In the censorship years in the USA, from the late 1930s to the late 1960s, north-American films trying to elude the Hayes code had a number of options if they wanted to portray gayness: metaphor, subterfuge, side-characters, homophobic fronts, or, like the film Tea and Sympathy, absurd heteronormative endings concocted to appease right-thinking viewers. For queer and queer-friendly audiences, the sting of compromise was always preferable to invisibility. Tea and Sympathy is a prime example of the twists and turns that allowed gays and bisexuals to survive under a regime of Compulsory Heterosexuality.

Vincente Minnelli began his career in the theatre, working as a costume designer, and the joy in dressing up and the love of those sculpturally elegant dresses of the 1950s are important in our film. Minnelli’s musical knowledge also spilled over to other areas, as you can see in the fine orchestration of movements in the film. He was also a master in the use of colour, and, as the film critic and Minnelli biographer Emmanuel Levy pointed out, Tea and Sympathy is coded in various shades of blue which signal various degrees of (stereotypical) masculinity.

Watch out for how the colours change in the film. The perfect example of an invisible code, made for those who need to see it. 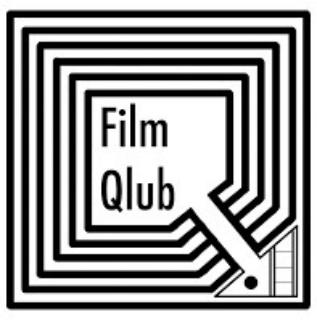