Eugene Hyland returns to his home town in the midlands after twenty years of self-imposed exile, for the funeral of his Father. The Hyland’s have been the dominant family of the town for generations and Eugene’s Father was an important member of Government.
His return sets off a series of events that see old rivalries and family traits resurface in a story of privilege, sex, murder, madness and the search for redemption.

First produced in 2014, Desire will be performed by Paul Kealyn.
This is Paul’s 10th year working with AC Productions and Peter Reid. He has recently performed in WAITING FOR GODOT at The Arts Theatre, West End, London, CYCLOPS – Reid’s original adaptation from Ulysses, and THE MISANTHROPE, adapted by Reid from Moliere. 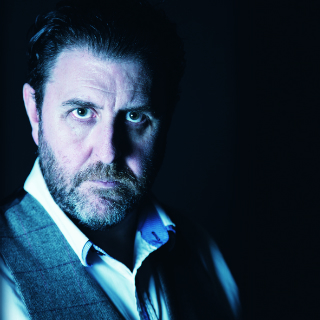 AC Productions and The New Theatre