Outside the Club of Culture

Home  /  Theatre   /   Outside the Club of Culture
Back to events

A man waits outside the Club of Culture for most of his adult life. A writer, he has applied for admission, and hasn’t been accepted; neither has he been rejected. So he waits. He and his vigil have become such a curiosity that tourists include it on their itinerary of the capital. As time passes, his preoccupations change, from analysing why some people are accepted and others not, to studying his non-acceptance as a manipulation of power, to observing the desperate clinging to male privilege. Now all is lost for the man himself. Acceptance is irrelevant since he is no longer capable of writing. However, he is going to embark on a desperate attempt to liberate Culture from the claws
of the Club.

Jack Harte’s fiction – novels and short stories – have been published in 13 languages. As a playwright, he made his debut in 2015 with Language of the Mute in the New Theatre. It toured the following year to many of the major theatres around Ireland. This was followed
by The Mysterious History of Things (Viking Theatre, 2016) and Lugh and Balor – performed in Greek translation at the Ancient Theatre of Maroneia and the Theatre of Komotini in Greece, also in 2016. Killing Grandad, premiered in the New Theatre in March 2020. The
Pleasureometer, a short play, was streamed online as part of the New Theatre’s ‘Fight Back Festival’ in 2020. His new full-length play, The Laughing Boy, inspired by Brendan Behan’s song, will be opening for a two-week run on 1 st September.
www.jackharte.com

Donagh Deeney was born in Dublin and went to school at Colaiste Mhuire. He joined the Abbey Theatre in 1981 two years after graduating as an engineer.
Donagh appeared in over 60 productions at The Abbey and Peacock including Da, Hamlet, The Plough and the Stars and Execution. He later played in multiple productions at Red Kettle, The Passion Machine, Corcadorcha and Poetry Ireland where he devised and directed shows on Joyce, Kavanagh and Beckett.
His TV and film work include Glenroe, Fair City, Ros na Run and Game of Thrones. He most recently played the role of Ted in Isobel Mahon’s play Ideal World.
Donagh is married to Linda and they have two wonderful children. 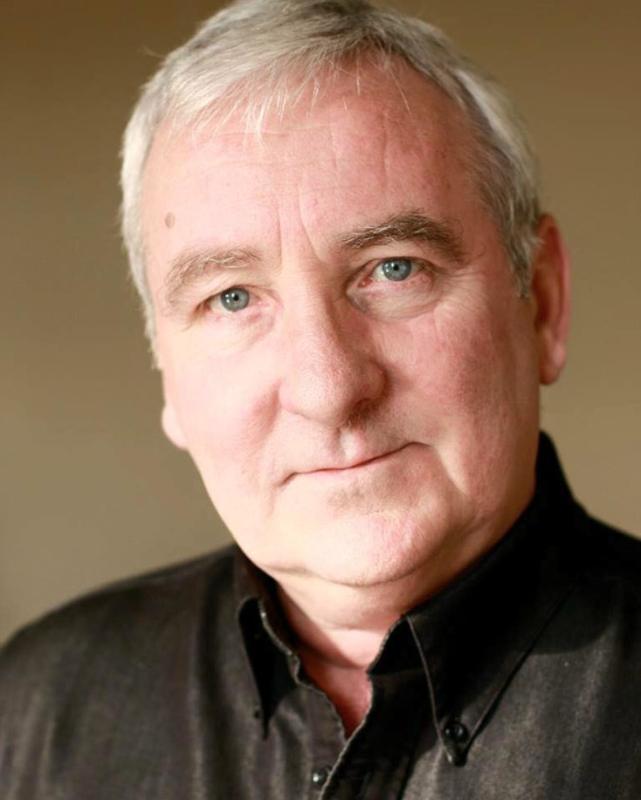 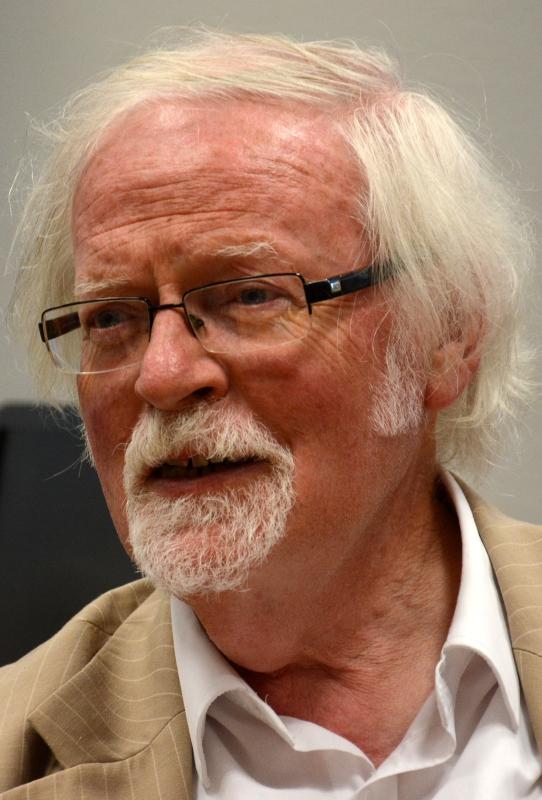 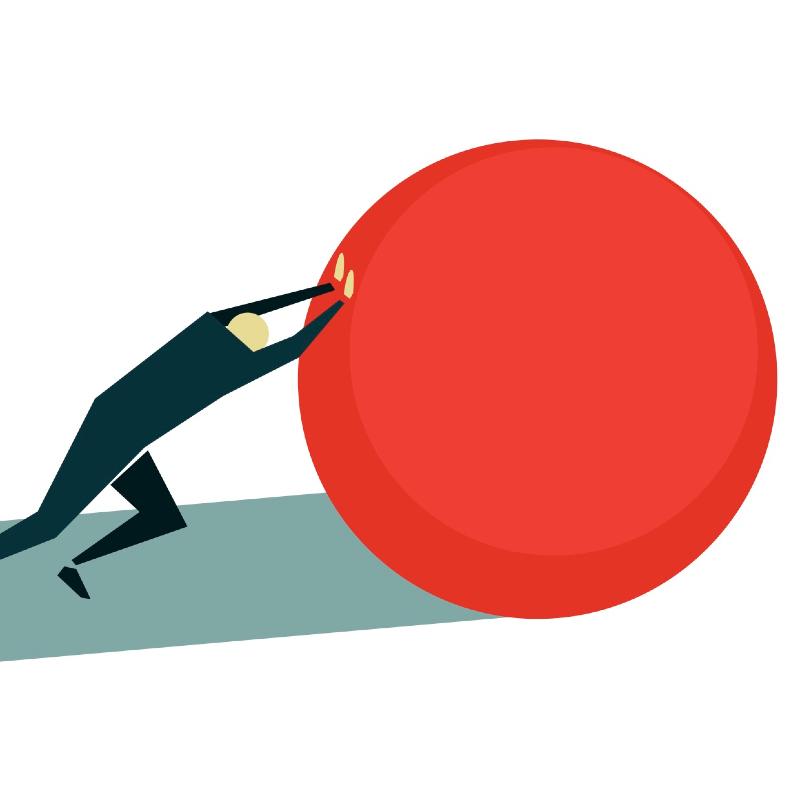