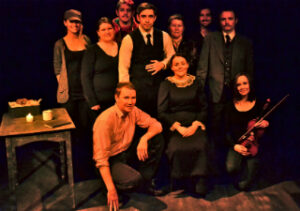 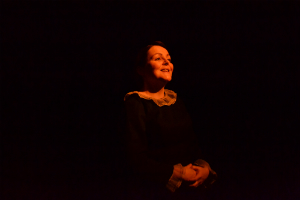 “Lockout is Irish theatre at its most vital” – entertainment.ie
For the first the first time in the history of the New Theatre a show has sold out before opening night.
Lockout written by Ann Matthews sold in record time leading to the theatre seats being packed each night and many waiting on standby in the hope of gaining a ticket.
Met with rapturous applause and rated by many, ‘Lockout’ received the success and admiration that the cast, crew and writer deserved.
Watch this space for future plans…. 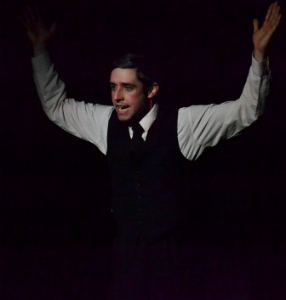 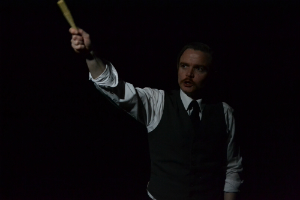