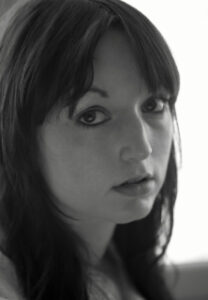 Run by Dublin Theatre Festival and led by Graham Whybrow, former literary manager of the Royal Court theatre, this initiative has sought out Ireland’s upcoming, emerging new playwrights and offers them  advice and guidance for developing new material.
Overtime, written by Jane McCarthy runs from 20th May-1st of June and has received rave reviews in the past. Tickets €15 / 12 for concession and only €10 (groups of 10+). Book now to avoid disappointment.
The New Theatre has also learned that Derek Masterson who has written A Nice bed to die in which runs in the New Theatre from August 6th-17th has also been selected for this initiative. We have no doubt that Jane and Derek will both excel in this course.