A successful year for new writing at The New Theatre 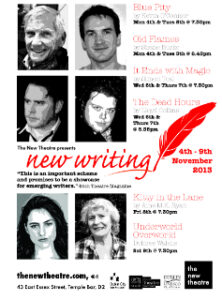 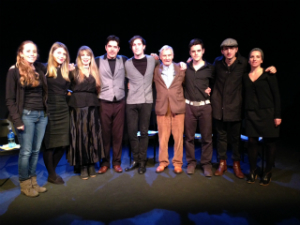 a successful year of New Writing in The New Theatre we would like to congratulate all our new writers who had a rehearsed reading of their script performed in the new theatre both throughout the year and in our New Writing Week and or a full production of their work.
Our new writing scheme is a great opportunity for budding writers to test out new scripts in the form of a reading. These rehearsed readings give the writer the opportunity to hear their work performed by actors and receive feedback on their script from an audience and producers on the lookout for a new play.
We are proud to announce that we have hosted over 20 readings of new writing plays this year, some of which have since gone in to full production in the new theatre.
Our production of A Portrait of The Artist as A Young Man adapted from James Joyce’s first novel could not have been the success it is without the freedom that’s UNESCO’s grant affords us. Separate from our readings were the full new play productions in the new theatre during 2013. Again UNESCO played a small but vital role in allowing us to worry less about funding and more about creating new writing – therefore new talent in Ireland and keeping our young talent from departing our shores. 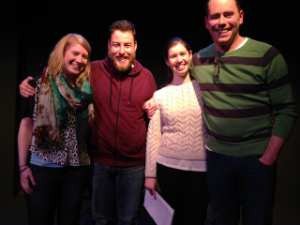 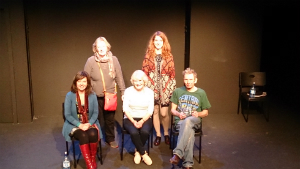 Our New Writing week held every year in November has been a great success with a variety of scripts performed from writers of all ages based in different counties around the country.
All this work was supported in part by UNESCO, One City One Book, Dublin City Council, The

Arts Council and private donations.
All of our new writing history and new writing productions is on our web page under Archives www.thenewtheatre.com. 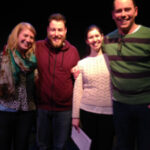 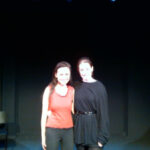 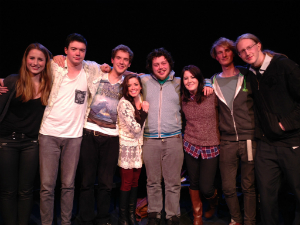 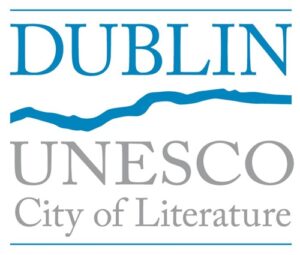