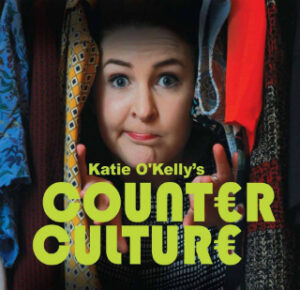 In The Independent this week, Colin Murphy’s article Theatre: Innovation and energy guaranteed to take centre stage in an exciting 2014, mentions Fionnuala and Counter Culture as exciting productions to look out for in 2014.
“The O’Kellys take the concept of “family theatre” rather more literally. At the New Theatre in February, Donal O’Kelly revives his Edinburgh award-winning one-man play, Fionnuala, and while that’s on stage, he’ll be rehearsing his daughter, Katie, in her play Counter Culture, which is next up at the same venue.
Shortly afterwards, in March/April, O’Kelly will be taking his new play, Little Thing, Big Thing on the road with Fishamble.” – The Independent 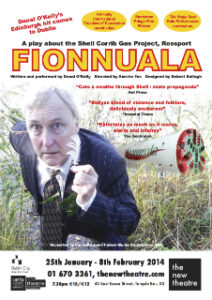