Back By Popular Demand: The Laughing Boy Returns This Tuesday 1st of March!

Home  /  News   /   Back By Popular Demand: The Laughing Boy Returns This Tuesday 1st of March!
Back to news 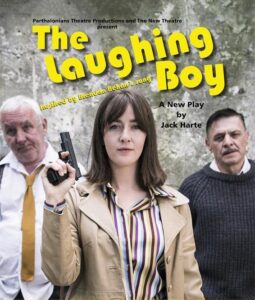 The Laughing Boy by Jack Harte returns to The New Theatre this Tuesday!

BACK BY POPULAR DEMAND after a successful September 2021 run, we’re delighted to be having them back. 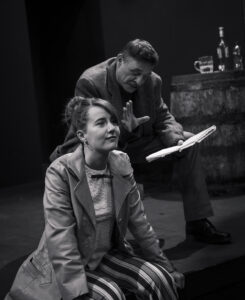 Gerard Lee directed Killing Grandad in March 2020. He is also the writer of A New Day and Mangan’s Last Gasp (Bewley’s Café Theatre), One is Not Oneself (The New Theatre), Unlucky for Some (Theatre Upstairs) and This Old Man (The Viking Theatre).