August 2022 saw two great shows at The New Theatre – “I Could have Been A Dancer” and “Michael and Kitty An Evocation”. Both shows were a huge success and received great praise all around. “I Could Have Been A Dancer” ran for 5 nights with a majority sold out too. “Michael & Kitty – An Evocation” for  one night only on the 22nd of August, and to a full house.

‘I Could Have Been A Dancer’ hurls you into the vortex of tripping balls, talking frogs and fake machoism as Shane battles his isolation, addiction and sweating beer at the deli counter.

Drowning in his everyday grind of work- drink- work, his only lifeline comes in the form of drug-fueled hang outs with long term mate, Ger. We nosedive into Shane’s self destruction, facing the rough truths of being human with an honesty that will melt the ice cream right off your cone.

I Could Have Been A Dancer merges nuanced short stories by Hennessy Literary Award Winner Séan Tanner, with atmospheric music from Kobina to create a whirlwind of craic and emotion.

Adapted for stage by the performer, and writer David Greene. Directed by Michelle Lucy. 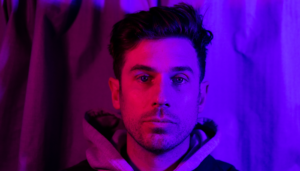 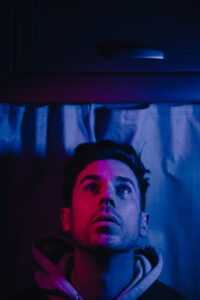 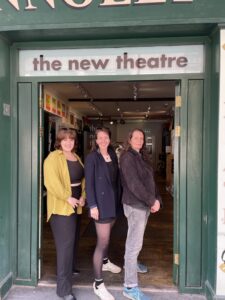 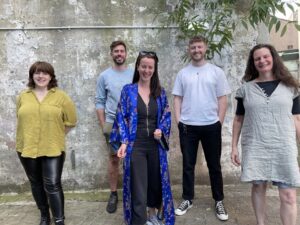 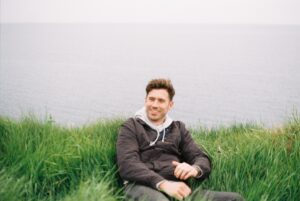 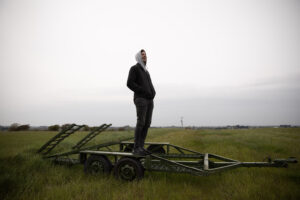 Michael & Kitty – An evocation for  one night only on the 22nd of August, and to a full house.

The New Theatre wish to celebrate Michael Collins and mark a centenary since he was taken from this earth. 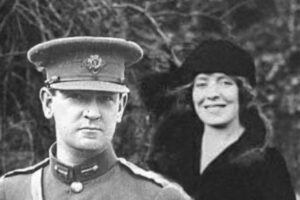 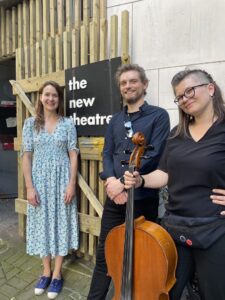