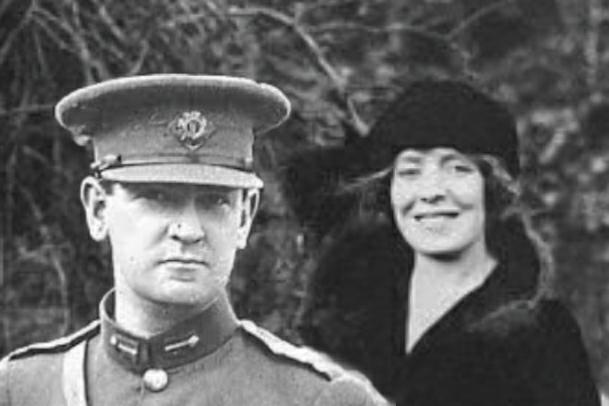 Michael and Kitty An Evocation – August 2022

The New Theatre wish to celebrate and mark the centenary of when Michael Collins was taken from this earth. Kitty Kiernan and Michael Collins kept up lengthy letter writing correspondence from 1919 – 1922. When Collins was in London during the Treaty negotiations, he wrote to Kitty every day. Kitty’s worst fears were realized when Collins was killed […]

The Man who gave the Beatles away – October 2002