Q: Economic Collapse; A Coalition Government; NHS reforms; Global Warming; The prostitution of Capitalism – What else could possibly be
wrong with the world?
A: You could live in Ireland. Or you could have cancer.

Set against the backdrop of a country brought to its knees in recession, Carcinoma is the story of Mari, a student doctor living with her younger sister, Annie, and relapsed alcoholic mother, Anita – who recently diagnosed with terminal cancer, reverts back to the bottle with dramatic consequences. As Mari’s world descends in to chaos, who can she turn to?

Her friends are pre-occupied with their own problems – bankrupt business, political activism and the search for spiritual enlightenment.
Combining a unique fusion of film with live theatre, this black comedy charged with compelling drama tells the story of one family battling their own private demons in the face of our worlds much bigger ones. 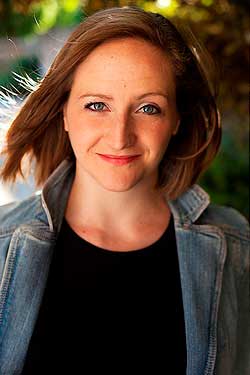