To hear a clip of the show click here.

Like Philoctetes abandoned by his comrades as they go off to fight the Trojan War, Philly is tormented by painful memories and the unjust fate that holds him prisoner as he replays the events of that day when his club won the county championship for the one and only time and he wasn’t allowed to play. Accused of fathering an illegitimate child, and now threatened with retirement to a nursing home, he holds tight to the memory of the Herculean feats of his youth – and to the land on which these dramas unfolded. For him, the old pitch is sacred ground, and it is here that he will make his last stand.

About Shane Connaughton
Shane Connaughton is an award-winning writer and actor who has appeared in many stage and screen productions, including Coronation Street, Mike Leigh’s Four Days in July and Neil Jordan’s The Miracle. His screenwriting credits include My Left Foot (nominated for an Academy Award) The Playboys and Dollar Bottom (which won an Academy Award for ‘Best Live Action Short’). Literary prizes for his fiction include the Hennessy Award and the George Devine Award, and he has been the subject of two television documentaries for the BBC and RTE.

About Kerry Crabbe
Kerry Crabbe has worked extensively as a writer, director and producer in film, TV and theatre. He collaborated with Laurence Olivier on a series of TV films; was Associate Director at the Oxford Playhouse; and wrote Memoirs of a Survivor (starring Julie Christie) and The Playboys (with Shane Connaughton). He was invited by Harold Pinter to adapt his only novel The Dwarfs for the stage at the National Theatre, he runs the Monty Python-founded Club Panico for young film-makers, and he has taught widely – from the London Film Academy to a UNESCO film training unit in Zimbabwe. 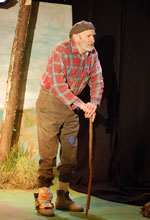 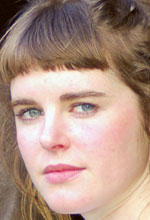 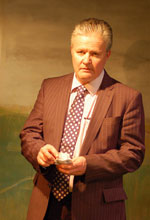 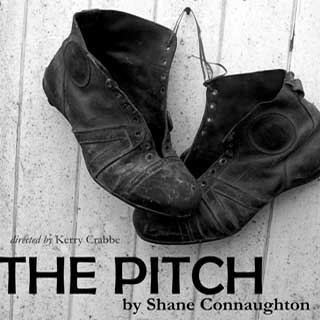