A Play In A Day

The idea is simple:
The Writers assemble to pen a script, 12 hours later the Actors and Directors are given the script..
…and at 8pm that evening they take to the stage, for your enjoyment and for one performance only…
*This is a fundraising event for ‘Overtime’ which runs from July 23rd to July 28th, so entry is donation based!
There will also be a cake sale and a wine reception before and after the show.

Special thanks to Lisa Krugel 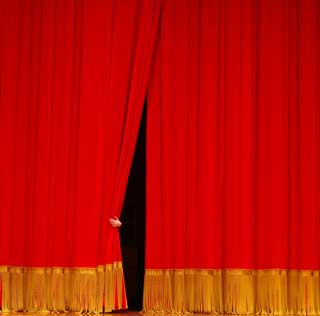 The New Theatre (in association with The Alchemist)