International Day Of The Imprisoned Writer

Home  /  Event   /   International Day Of The Imprisoned Writer
Back to events

Former Beirut hostage and writer Brian Keenan, poet Nuala Ni Dhomhnaill and journalist Justine McCarthy will read from the work of writers based around the world who have been targeted because they had the courage to speak their minds. These writers challenge injustice and confront the governments and oppressive regimes who see every criticism as a threat to their power. The human voice is one of the most powerful weapons in defence of human rights and against tyranny, and the writers whose work will be profiled on November 15 have paid a very high price for their courage. 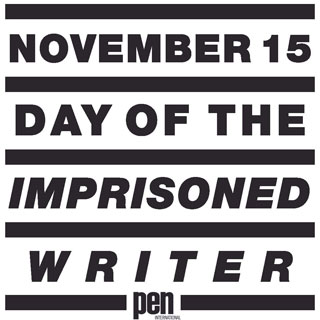