Julie, the owner of a lavish and creepy old Irish mansion, and her young tenant, Damian, have a close relationship, too close. Damian feels smothered and is plotting to escape, but just before he sneaks away, Julie interrupts him with the news that she plans to marry him and leave him the house in her will.

About the Author
Patrick is a recent graduate of University College Cork where he studied English and History of Art. His first play The Painter’s Hand had a well received reading in Belfast as part of the 2012 Biscuit Tin readings run by Accidental Theatre. He is currently working on another play titled Thus Spake Frank, and is earning an MA in screenwriting from the Huston Film school in Galway. 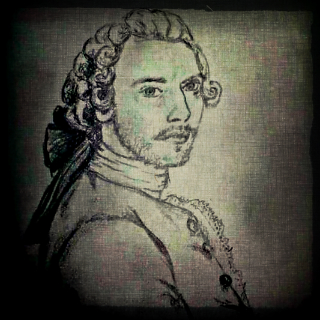