The 3 Kings (Na Trí Rí) features Ken King, a single father to 13 year old Mark King and 19 year old Jules King. The play is set on a couch watching a football match. “It’s all about possession son, keeping your eye on the ball”. The end game of what has happened to Ken King’s wife and how they cope without her. Also how they tackle their own power struggles.

About Tina Noonan
Tina Noonan was shortlisted for an RTE P J O’Connor Radio Award in 2007, for her radio play Leonie Summers Night. Her first stage play The Prodger, premiered at The New Theatre in February 2013 and will next be performed at the Waterside Theatre, Derry, in November 2013, as part of Derry’s City of Culture 2013. Tina is a graduate of the University of North London. 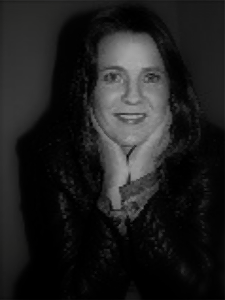 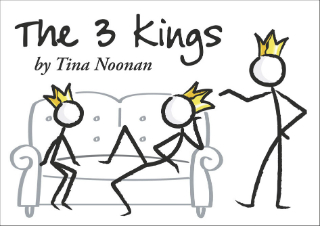