When a shallow grave is found under the receding waters of Glanaphuca lake, it’s soon clear that for the Casey family, more than just a body will be revealed. But will the secrets buried for years in the sand break their already brittle family apart, or will the truth be what binds them forever?

About the author
Sheena Lambert is a writer from Dublin. Glanaphuca, her first full-length stage play, is based on her second novel.
She also writes stuff for money. 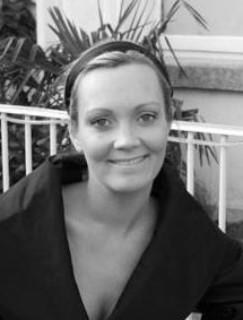