“Gilligan’s Survivors” is set in the dystopian landscape of an institution for spiritual healing. Via the cheeky logbook attendant and narrator, Ralph we are introduced to a whole host of zany characters.

We take a closer look at two in-patients who are considered so incurable that they are referred to as ‘half-out patients’ by Doctor Evan Graft, the intensely unlikeable founder of the institution. This is an examination of the long-lasting damage that relationships can have on one’s frame of mind and how shallow assumptions are often made about people due to their circumstance. A ridiculous comedy undercut by moments of raw tragedy.

About the author
Valerie Ni Loinsigh is a professional writer, actor and comedian based in Dublin. She recently achieved a B.A. Hons degree in Drama and Theatre Studies from Trinity College, Dublin. She specialized in comedy in University and works a lot in this field.

She won RTE Radio 1’s Ireland’s Funniest in 2010, featured as a comedy mentor on TG4’s GIG in 2014, is the comedy writer for Chatty Rabbit Theatre Company, ran a Comedy Department in Long Lake Camp for the Arts, New York. In 2013 and 2014 and is launching Longford’s first comedy club in March. She wrote Gilligan’s Survivors: A Tragicomedy in Two Acts as part of an Advanced Playwriting module in college. 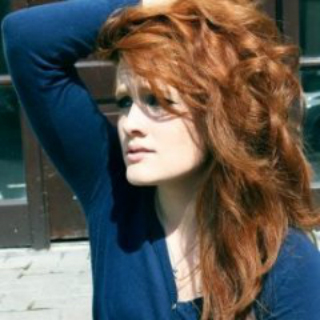