In an eerie old house in Wicklow, two troubled men meet. Middle-aged Pete has come to rescue young Noel from his deadly obsession with a ‘Temptress’. But is Pete the rock of sense he claims to be? And does the Temptress really exist only inside Noel’s mind?
Speckintime and High Seas Productions present this spooky and darkly comic play. Written by international award winning writer Philip St John, Temptress is a startling new take on the Irish ghost story. 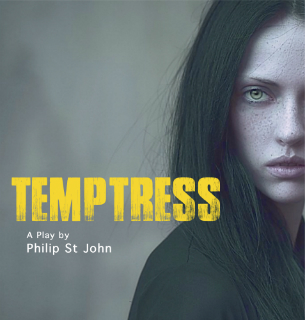