Contrary to previously listed playreading ‘Class Act’, Denis Dennehy will be presenting an alternative play, ‘Honeymoon’.
Apologies for any inconvenience caused by this change of schedule.
Honeymoon is an absurd play about a woman who lives on the fringe of society with her willing male partner, who conjures up imaginary scenes from the past, which she likes to believe brought colour and pathos to her life, and which to her can appear so real!

Denis Dennehy had 14 thirty minute plays broadcast on RTE Radio in the 70’s and 80’s. One of his stage plays was performed by Gemini Productions during a festival of new work at Limerick City Theatre. He stopped writing plays in his early forties, but decided about ten years ago to give it another bash. Class Act is one of the plays written during that period. He also wrote a short text for a new music piece called Junk Box Fraud, which was performed and recorded by the Crash Ensemble. 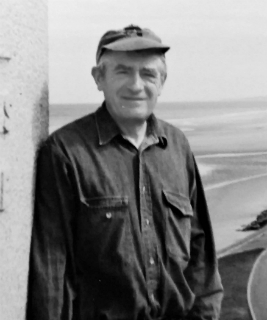