AC Productions return to the New Theatre with a new adaptation of Shakespeare’s most famous play. Adapted and directed by Peter Reid , the production features Rex Ryan in the title part.

Produced in association with The New Theatre to coincide with the 400th anniversary of Shakespeare’s death ( the final night is on 23rd April, the actual date ) it has a brilliant cast of Paul Kealyn, Grace Fitzgerald, Kathleen Warner Yeates, Daniel Costello, Katie O’Kelly, Killian Coyle, Finbarr Doyle, Ethan Dillon, Shane O’Regan and the Ghost of Hamlet’s Father voiced by legendary actor Tom Hickey.

Directed by Peter Reid.
The play has been adapted to suit the intimate space of the theatre and will throw a few surprises in too. 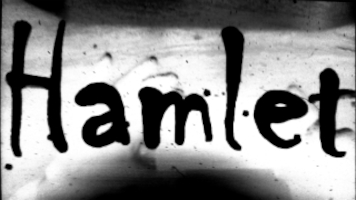