The first of our audience choice screenings

Throughout each season we take film suggestions from our members, then let them vote for the film they most want to see.
And the film they voted for is an absolute gem – a 1990s buddy comedy creature feature that has gained a significant fan base through its TV screenings. With fantastically funny dialogue and unforgettable characters it’s both a highly entertaining action thriller and a laugh out loud comedy.
Curious…? The Cult Film Club is members only, so you’ll have to join our Facebook Group to find out more!

You can sign up for day membership for only €4 per person. Entry includes free tea/cake & coffee.
To find out what film we’re screening email tntfilmclub[at]gmail.com or click here to join our facebook group and see what films are coming your way….!
The Cult Film Club was created by film lovers for films lovers and we’d love to hear your suggestions about what films you’d like to see screened. 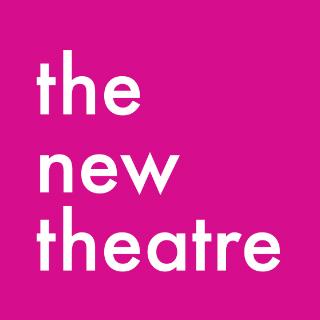