PalFest Ireland 2016 is an arts festival in support of Palestine, featuring theatre, music, film, dance, lectures, cuisine, and visual arts – celebrating the ultural connection between Ireland and Palestine. As part of this year’s festival, PalFest Ireland is teaming up with The New Theatre to present a theatrical double-bill including the return of The Olive Tree by Katie O’Kelly to The New Theatre stage, and a production of The Luthier by Lucy Caldwell.

‘She’s speaking to me. The olive tree.
Something tells me we’re not in Dublin anymore.’
A rainy day in Dublin. A jaded supermarket employee rips a boycott sticker off a bottle of olive oil. And the Palestinian olive tree of history comes to life before her…
A magic realist journey into the stories and struggles of Palestine, past, present and future.
A new play written and performed by Katie O’Kelly (Stage UK nominee for Best Solo Performer, Edinburgh Fringe 2012).
Directed by Davey Kelleher.
The Opening Night of The Olive Tree on Tuesday 12th July will be followed by a post-show discussion with Muhanad Al-Qaisy, coordinator of The Olive Tree Campaign in Bethlehem, Palestine.
Reviews for The Olive Tree:
“O’Kelly performs all the roles with a clean, clear, and sharp wit. Her energy from start to finish is contagious, and the writing is detailed and natural.”
“The direction, by Davey Kelleher, is meticulously attentive and ensures that the show has grace and stamina.”
“Despite the heaviness of the material, O’Kelly imbues the script with a small but potent sense of hope.”
– No More Workhorse.
“This is a story told both with magic and emotional realness”.
– Pure M Magazine
“An excellent example of magical realism on stage -****1/2”
– The Reviews Hub
Photos: Al Craig

The Luthier by Lucy Caldwell is a monologue inspired by a story in the New York Times in June 2009.
The play centres around a young apprentice luthier – a violin repairman – in Ramallah. His name is Dawood Al-Suleiman, and his story reveals, as he repairs a violin, a memory from ten years previously, when he was aged nine.
“White phosphorus ignites in the air and when it comes in contact with the skin it burns to the bone and beyond. It burns at 816 degrees Celsius or 1,500 degrees Fahrenheit until the oxygen supply is cut off or there is nothing left to burn. You can stand on the other side of the street and watch your mother and your sister and your baby brothers melt and turn to smoke before your eyes and there is nothing you can do, nothing”.
Lucy Caldwell is an award-winning writer, and winner of the Rooney Prize for Literature 2012.
The Show is Directed by Davey Kelleher and Performed by Rob Malone.
The Luthier was first commissioned by Origin Theatre Company New York (Artistic Director George C. Heslin) for First Irish Festival and opened at 59E59 Theatre in October 2009. 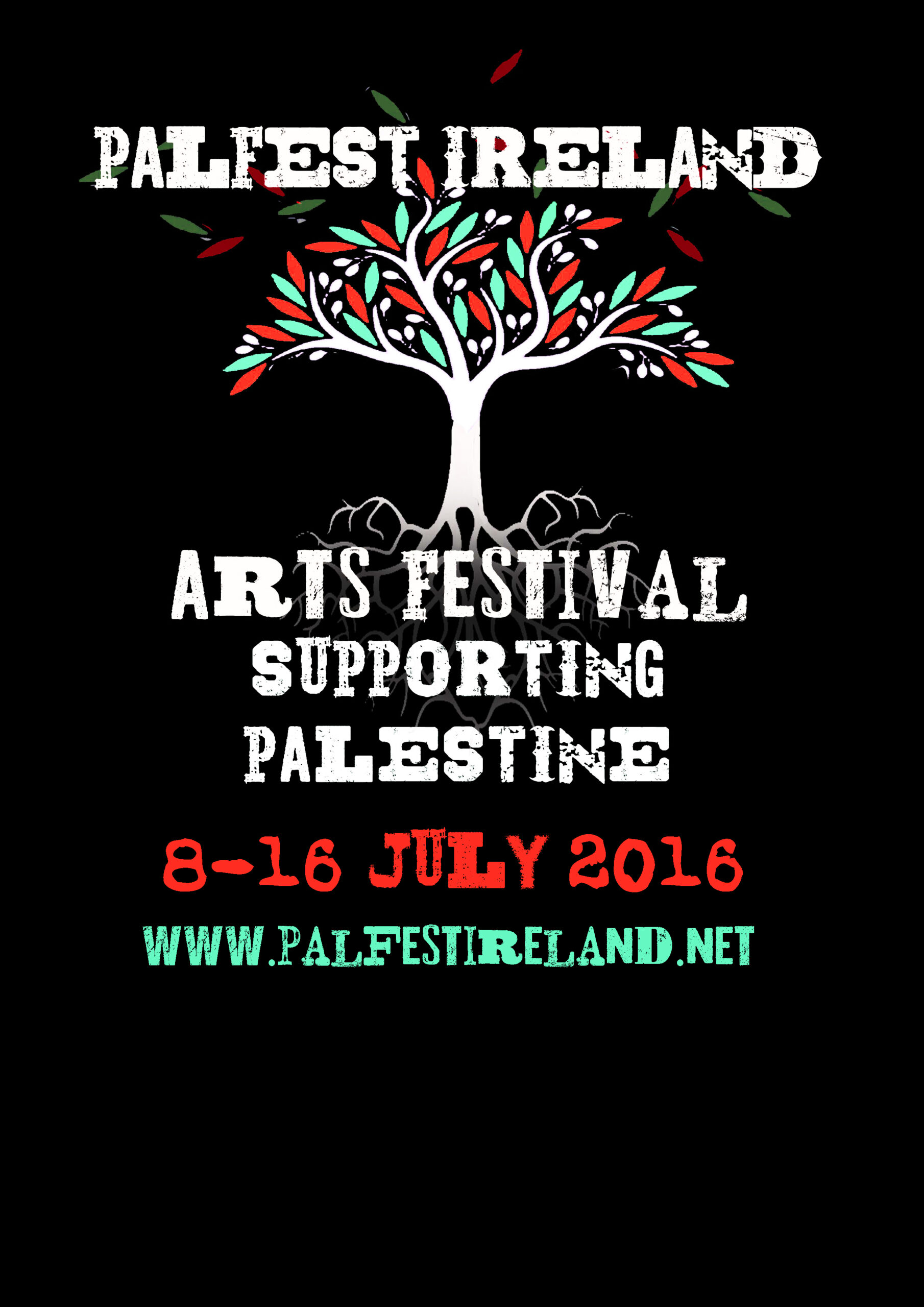 Arts Festival in support of Palestine