SEASON 2: SCI-FI
Following the success of Season 1 we are delighted to launch our second season – SCI – FI: OPPRESSIVE AUTHORITY, or as we’re calling it ‘OBEY OR…’
And the film to launch the season is a 2009 drama set in a remote space station, where an isolated astronaut has a quintessentially personal encounter.
Curious…? The Cult Film Club is members only, so you’ll have to join our Facebook Group to find out more!

Launched in January 2016 The New Theatre Cult Film Club is an underground screening event held on selected Sundays which aims to celebrate cult classics, little known gems, quirky crowdpleasers and international films that need an Irish audience.
You can sign up for day membership for only 4euro per person.
To find out what film we’re screening email tntfilmclub[at]gmail.com or click here to join our facebook group and see what films are coming your way….!
The Cult Film Club was created by film lovers for films lovers and we’d love to hear your suggestions about what films you’d like to see screened. 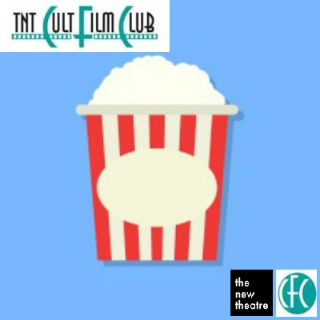