Ireland 2014: Pippi, an 18 year old asylum seeker, arrives in Ireland from her war torn country. During routine tests she is devastated to discover she is pregnant from a past brutal rape. She wants an abortion but abortion is illegal in Ireland except if the life of the woman is at risk. So begins Pippi’s fight with the Irish system. This story is inspired by real events. 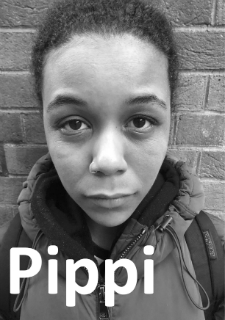