Dr. Sarah Arnold lectures at Maynooth University’s Department of Media and previously worked at the school of Film & Television at Falmouth University in the UK. She received her PhD from NUI Galway’s Huston School of Film & Digital Media in 2010. Sarah’s main research interests are in women’s roles and participation in film, television and media and she has published on a wide range of subjects and contributes to the Critical Studies in Television blog. Her research interests include emergent screen entertainment experiences and technologies and production cultures. 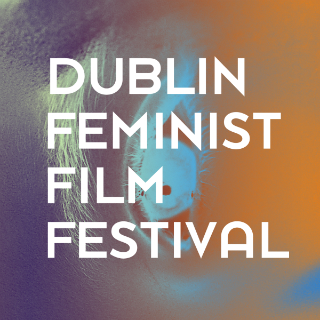