Imagine you’re a fresher, newly single in the big city. You’re mad for two things: The Sesh and Tinder. Now imagine waking up with no recollection of the night before and your Tinder date is creeping out of your room because he thinks you are still asleep….
Home: The trial of Anna Kelly.
Anna is a first year college student who is on trial for allegedly defying an injunction put in place to stop her continuing with her plans to have an abortion. It is now time for you, the jury; to listen to the facts of the case and decide the verdict.
With over 60 Scenes, 10 Characters, 4 Actors and a verdict to decide, ‘Home’ will have you fighting to be on jury duty. 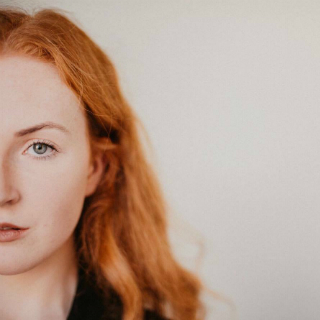