1981 Belfast.
Norah McVeigh is battling to save her brother Kyran. He made the decision to go on hunger strike and has lost consciousness. Norah is now faced with the difficult decision to respect his political choice or save his life.
Through confrontations with the British Foreign Office, the Catholic Church, the RUC, the IRA, and her own family, Norah’s convictions and loyalties are put to the test.
‘Norah’ is a portrayal of one family caught up in the struggle that became known internationally as The Irish Hunger Strike – the struggle by republican prisoners who refused to be treated as criminals and endured deprivation and brutality in Long Kesh prison.
BBC Stewart Parker award-winning writer Gerard Humphreys has created a passionate portrayal of a tumultuous time in Ireland’s history, recounting the political and moral challenges that faced women as they battled on many fronts to save their families and communities.
Above all, this is a story of family and the untold struggles of those left behind by history.

“Passionate…timely reminder of the Troubles”
– THE SUNDAY BUSINESS POST 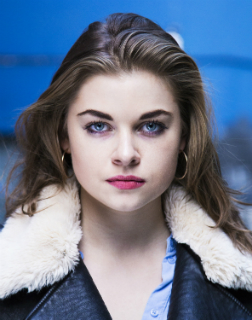