TIERRA MADRE / (tr. Mother Land) (Dir. Dylan Verrechia, 2010)
Courage, individuality, queer family values
This fictionalised documentary stars the real-life subject of the story playing herself. A self-respecting prostitute is determined to live and love on her own terms, negotiating poverty, homophobia, and an often dangerous working environment, while she builds a loving home.
–A gritty docudrama where sandy barren ochres turn to gold.
www.filmqlub.com 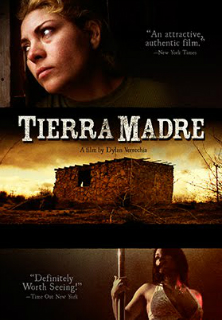