Russia: Up to 2 years imprisonment.

STAND (Dir. Jonathan Taieb, 2014)
The power of one, undersiege, ask-and-tell.
Homophobic thugs hunt down homosexuals, protected by the silence of the authorities and the locals. There are two alternatives: to lead a double-life and live in constant fear, or to make a stand. A target turns detective, journalist, and warrior.
–An effective film in an urgent story of survival.
www.filmqlub.com 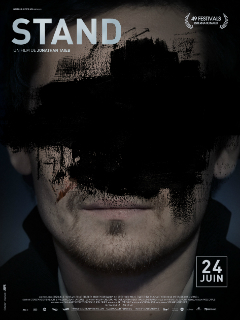