What does a victim look like? And how do we react when someone refuses to play the role?

When Marjorie is attacked and almost raped by an intruder in her home, she manages to overcome her attacker in the struggle. Once she has gained the upper hand, she goes about planning how to exact justice. With the intruder, Raul, tied up in her apartment, Marjorie’s roommates arrive home with different ideas of how best to get revenge.
Over the course of the play, the four characters become embroiled in a web of manipulation and hidden truths, clouding each other’s judgement of right and wrong.

First performed in 1982, William Mastrisimone’s award-winning Extremities is an exploration of power and domination in its various forms – what we are prepared to do to get it, and what happens when we have it. In the wake of #MeToo, Extremities is more critical and more relevant than ever. 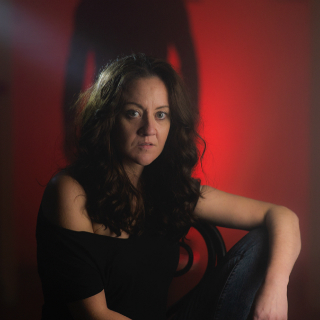