SEASON 9: OFF THE WALL! Join us as we celebrate the weird and wonderful and forgotten heritage of unclassifiable queer films. Unique propositions, with just one thing in common: a touch of divine madness.

Predestination incorporates historical fiction, science fiction, romance, drama, trans issues, and more twists than a spinning tornado. If you expect the unexpected… you will still be surprised. They say the best science fiction is never about gadgets and special effects, it’s always about interesting ideas, and this film is a good example. An adaptation from a short story written in the golden age of science fiction, the 1950s, this queer genre-bending tale feels rather contemporary. Sarah Nook and Ethan Hawk star, and they carry the film on their shoulders. A quiet, unasuming story, the plot of Predestination takes quite some time to unfold, but that’s because (shhh… it’s a clue) it has time to spare.
We are delighted to present the Irish premiere of this groundbreaking film.

INTRO. SEASON 9: OFF THE WALL! 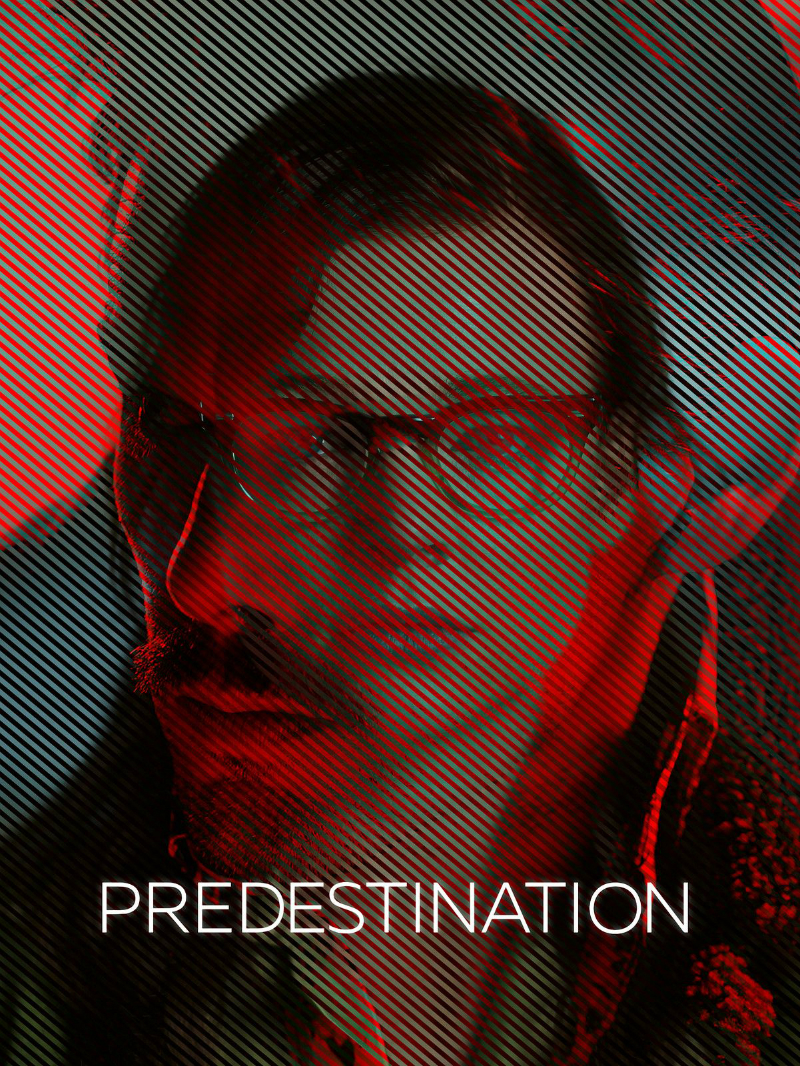