The Plot tells the story of the ghost of a 19th century suicided woman.  Returning to demand her rights to a grave and a decent place to rest, she is interviewed by a council worker to  determine if she is eligible for a plot.  The ghost reveals her fragmented story, despite her interviewer’s limited ability to understand.  As the interview continues, the ghost reveals a connection between the two women that dates back to antiquity. Meanwhile, a demon hovers intent on luring the ghost back to his world of the undead.

Up until the end of the 19th century people who died by suicide were considered undead and were feared as vampires in the after-life. Buried directly into the earth in ‘Cilín’ graves or at crossroads throughout the country, these unwaked souls would often have a stake driven through their hearts to ensure they would not rise again. Cilíns and Suicide plots can be found across Ireland, many dating back to early christian times. Also used for premature babies who didn’t survive, strangers, sailors and at times, cholera and famine victims. These graves have many stories and secrets buried within. ‘The Plot’ exposes this chilling side of our history and examines the other forms of suicide that occur when we fail to live fulfilling lives. With dark humour and a re-telling of ancient myth, the play suggests that the darkness can be over-come when we are courageous enough to look it in the eye. 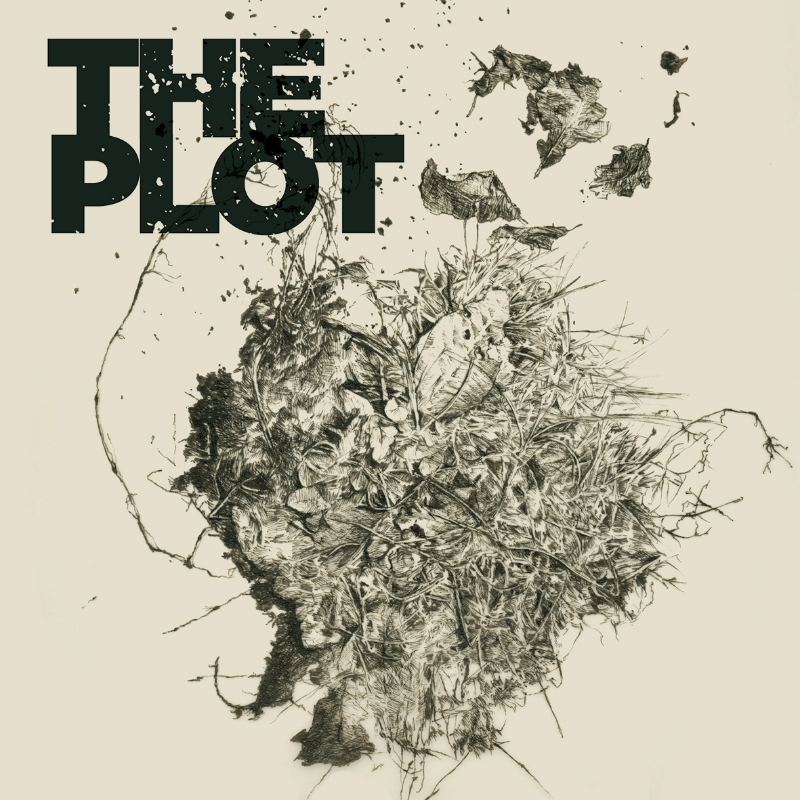