The ornithologist of the title is looking for some rare birds in a wild forest area in North Portugal, and a series of unforeseen events and unexpected encounters will turn his quiet day-out into a desperate and terrifying struggle to stay sane, and possibly alive. The story is a mixture of adventure, thriller, wild-life documentary, horror, black humour, hallucination, and spiritual quest. The film is genuinely strange, in the way it thinks itself up. Reviewers have compared Rodrigues to Tarkovsky and Buñuel, but The Ornithologist seems closer to Kurosawa’s Dreams (and a scene in a train tunnel looks like a quote from it). It is certainly beautifully filmed, and its scenes are set-pieces which seem to jump from one reality to another. Portugal has, like Ireland, a history of Catholic control – and this is a story of demonic forces running amok in nature. An exorcism may be required.
We are delighted to present the Irish premiere of this remarkable film. 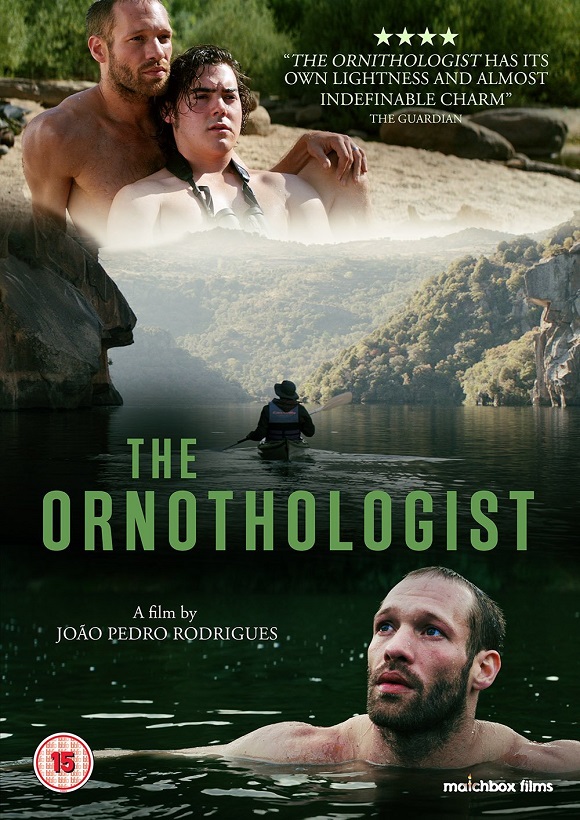