UNESCO One City One Book: The Country Girls Trilogy by Edna O’Brien

Presented by UNESCO City of Literature and The New Theatre

A selection of excerpts from the final book in Edna O’Brien’s acclaimed trilogy, The Country Girls.

Romantic Kate and pragmatic Baba, now both married, experience the trials and troubles of love and passion against the backdrop of 1960s London.

As The New Theatre’s New Writing Coordinator, Jane works with new writers, primarily programming the annual new writing week with Dramaturg Pamela McQueen.
In 2018, she coordinated THE LONG GAZE BACK – SELECTED SHORTS (The New Theatre) as part of UNESCO One City One Book.
Jane has had three plays staged, THE SIGNALMAN (2018), THE HARVEST, (2018, 2019, national tour) and OVERTIME, )2012, 2013), and has written numerous short plays, including AMY for the Bram Stoker Festival 2017 event, DEAD AIR. Jane has an MA in Creative Writing and a BA in Literature (both UCD) and is Co-Artistic Director of WitchWork Theatre Company.

Directing credits include RAVEN AND THE CRONE, BOY CHILD, BAGGAGE, RUBY TUESDAY, THISISPOPBABY’s DANNY AND CHANTELLE (STILL HERE) – winner of Spirit of the Fringe Award 2007, THE STUFF OF MYTH – a musical for Crazy Dog Audio Theatre, CAR SHOW 2 for Corn Exchange, LOVE 2.0 for THISISPOPBABY and ACLEDAMA at Andrew’s Lane.
Deirdre is also an actor, producer, voiceover artist and festival and event manager.

Recent screen credits include the role of Stella Lyons on RTÉ’s FAIR CITY and Goneril in WarTank Production’s KING LEAR for SHAKESPEARE UNWRAPPED.
Madi just finished up a fantastic sell-out fortnight of Ali Hardiman’s new comedy DISCONNECTED in The New Theatre this past February.
She travelled to Edinburgh Fringe Festival 2018 with Kit Thompson’s recent comedy THE THREESOME which played a successful week in Greenside Studios. Previous to this, she took on the role of Tanya in The Granary Theatre’s February production of PUNK ROCK. Previous theatre credits include a national tour of DUBLINERS WOMEN in various theatres including Belfast’s Lyric and The Pavillion in Dun Laoghaire and THE SPINNING HEART, an adapted play from the award-winning novel by Donal Ryan which enjoyed a sold out run in The Gaiety Theatre following runs in both The Mill Theatre Dundrum and Smock Alley in early 2017. Madi doubled up as The Fool and Cordelia in KING LEAR and played Lady Capulet in ROMEO AND JULIET as part of the Gaiety School Shakespeare Programme which toured both rural and city Ireland, performed in REMEMBER TO BREATHE as part of Tiger Dublin Fringe 2015 written and directed by Orla Murphy as well as the award-winning playwright Philip Doherty’s premiere of THE FULL MOON HOTEL in Smock Alley Theatre.
Madi is a skilled musician as well as actor, trained with ABRSM in classical violin (grade 8) and a strong grasp on musical improvisation and composition.

His last production was NORAH by Gerard Humphreys which examined the Hunger Strikes told from the women’s point of view. NORAH toured Nationwide Spring/Summer 2018.
Previous credits UNESCO, ONE CITY ONE BOOK – THE LONG GAZE BACK edited by Sinead Gleeson, MADAME DE MARKIEVICZ ON TRIAL By Ann Matthews & A PORTRAIT OF THE ARTIST AS A YOUNG MAN by James Joyce, directed by Jimmy Fay. Both shows toured to Paris and 32 county all Ireland tour.
He wrote and co-produced the film ANTON/TRAPPED which screened in 23 countries. He co-founded The New Theatre in 1997. 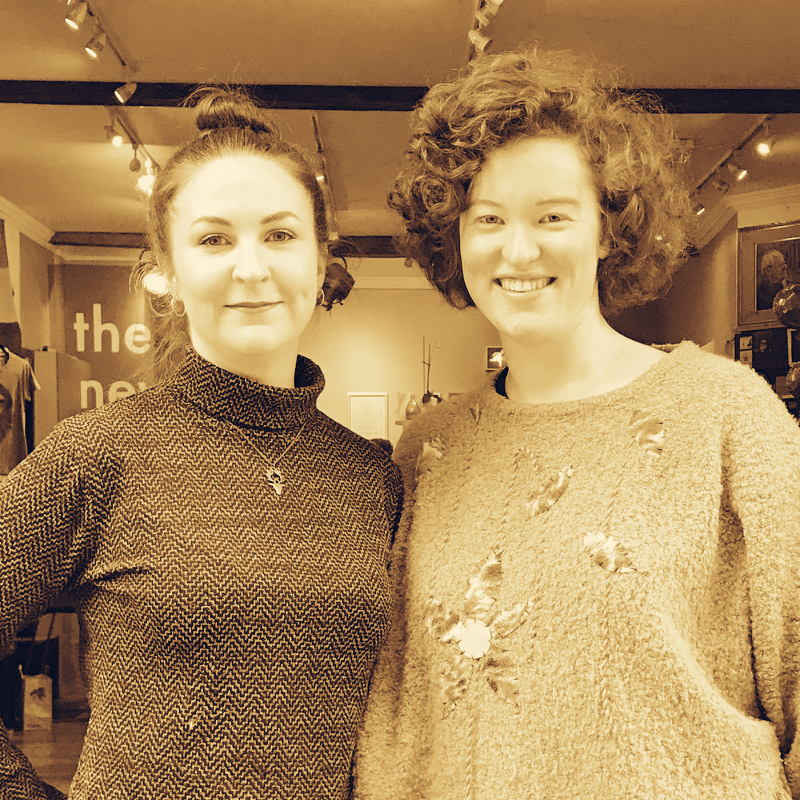