“Revolution plotting was a real boys’ club, in that they met in a boys-only club to plot the revolution.”

Join Maud as she takes you through the momentous events of her life – her affair with a French republican, leading protests against the British Empire, dabbling in the occult and a short but significant acting career – to weave a complex portrait of a woman fighting for the right to fight. There may be some interruptions from Yeats, who doesn’t feel their one-sided romance gets the attention it deserves in Maud’s script, and Lady Gregory, who just wants everyone to get along. Expect poetry, protests, and a slight deviation from historical fact, as Maud challenges her legacy as an artistic muse. 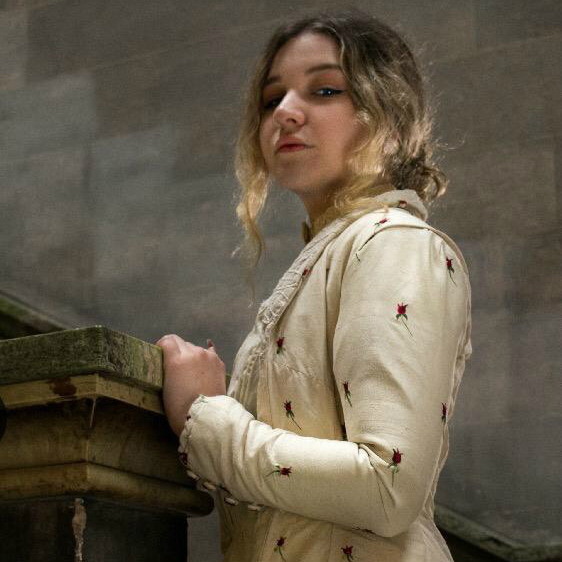