“I’m not afraid, Tom. Sooner or later your life becomes parched. Its rivers run thin. Its mountains have melted into the distance as blue and cool as memories.”

An ordinary couple with an extraordinary love relive their darkest secrets, deepest passions and heart-breaking truths. One of New Zealand’s most popular and widely performed plays, this is the story of Tom and Elizabeth, who sell the farm, fight, make-up, love and grow old. A moving and magical love story, both passionate and brutal.

Inspired by Denis Glover’s poem The Magpies, Skin Tight was first produced at BATS Theatre in Wellington in 1994, the play went on to tour both New Zealand and Australia before transferring to the Traverse Theatre in Edinburgh in 1998, winning a Fringe First during a sell-out run. Subsequently enjoying multiple revivals in New Zealand and abroad, it continues to play internationally to acclaim. 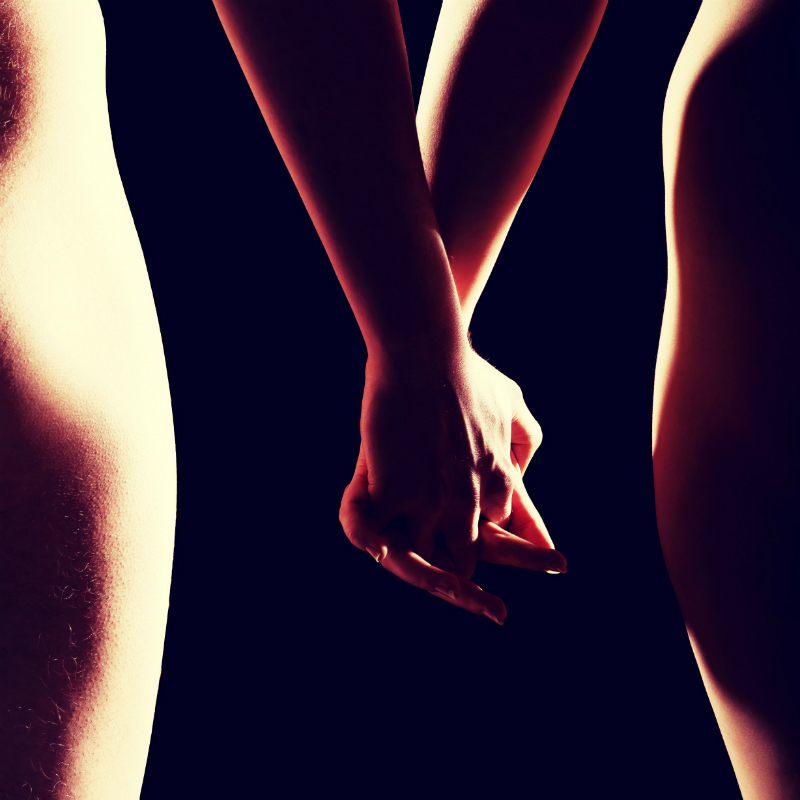