Sheehy Skeffington: Reminiscences Of An Irish Suffragette by Rosalind Scanlon

This one-woman show pays tribute to Ireland’s leading suffragette, Hanna Sheehy Skeffington.
It portrays her fight for Irish women’s suffrage, her time spent in Mountjoy Prison, her work during Dublin’s 1913 ‘Lockout’ and her harrowing experience during Ireland’s Easter Rising in 1916, when her husband Frank was brutally murdered.
Hanna was, at the time of her death (in 1946), described in The Irish Times as “the ablest woman in Ireland”. An ardent feminist and pacifist she suffered greatly for her political beliefs but her spirit and passion could never be broken.
This compelling piece of theatre cleverly manages to encapsulate the story of this remarkable woman’s arduous life.

“It is terrific that this play about my grandmother is finally coming to Dublin, the location of most of her activist life.” 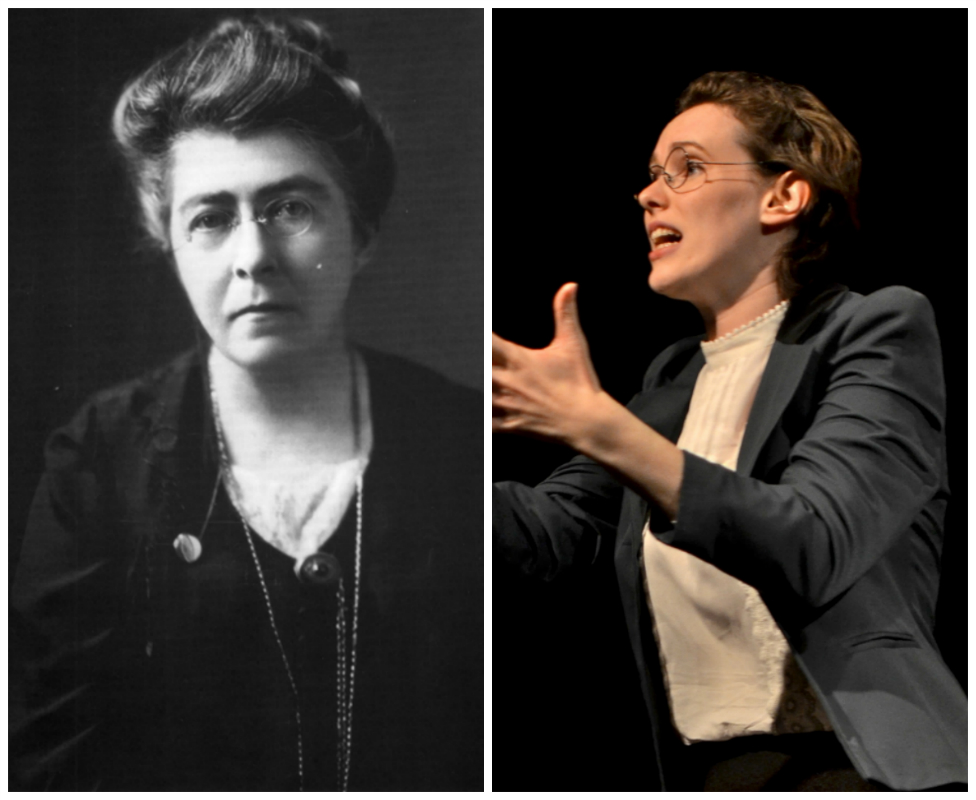