The One Tree stands in a lonely spot. The day the Virus
comes Jamsie loses his job, gets drunk and the One tree
starts to speak to him. The tree has a lot to say. She says
humans are ejjets, and he should have married Gracie
Reilly, his teenage love he snogged under her leaves. But
Jamsie couldn’t and can’t make decisions and so stayed
home with Mammai. Gracie wanted to marry and then
drifted away.

The virus forces decisions. Jamsie’s mother gets the cough.
Will she die? What will he do? The One tree gives him no
answers.

His mother dies. She is cremated quickly and quietly, social
distancing. Someone takes his hand. Gracie Reilly. She
gives him one more chance to make a decision. He does.

The two of them as a couple often go back to The one Tree.
But she never speaks to Jamsie again. The One Tree stays
silent.

ABOUT THE AUTHOR
Tara Maria Lovett is a Cavan based playwright. Literary awards include Fingal Scribe Playwriting Award in 2000 for her one-act piece THE SHAPE, the O.Z. Whitehead Playwriting Competition for ACTION MAN (2001), the Sean Dunne Literary Award for THE HEN HOUSE (2002) and the Eamon Keane award for best full-length play for THE PIANO LESSON (Listowel Writers Week, 2002).
Professional productions include THE SHAPE and WATCHDOG focus theatre 2001, THE SUCK in The project 2001, THE CALL in the crypt, Dublin Castle in 2002, shortlisted for a Irish Times Theatre Award that year, and THE MASS ROCK in Smock Alley in 2012. THE TIDE premiered in The New Theatre in September 2019.

ABOUT THE ACTOR
Dublin born, Pat Nolan has appeared as an actor in many T.V., Theatre Film and Radio Productions Nationally and Internationally.
He trained at the Focus Stanislavski Studio. Stage work includes 12 ANGRY MEN for Lane Productions, I KEANO, at the Olympia, and UNCLE VANYA, at the Gate, OEDIPUS and THE WAKE at the Abbey.
In 2017 he took part in the Dublin Fringe Festival with the Show in a Bag production of TAKE OFF YOUR CORNFLAKES which he Co-created with Rose Henderson, which has toured extensively.
Film work includes BATMAN BEGINS, ANGELA’S ASHES, and THE MAGNIFICENT AMBERSONS.
Pat would be best known to Irish audiences in the role of Barry O Hanlon in RTE’s long running soap, FAIR CITY. In 2005 Pat won the International Ros d’Or Award for Best Soap Actor.
He graduated from NUI Maynooth in 2014 with an MA in Theatre. 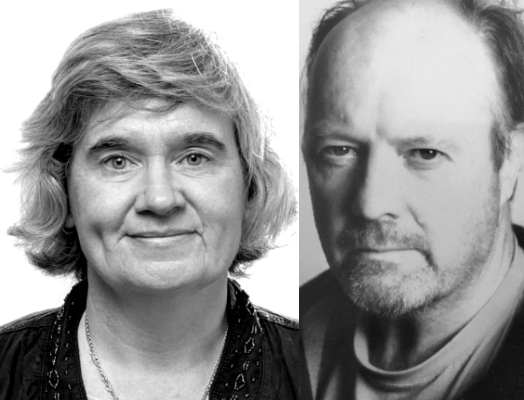