A homophobic unionist minister resigns in disgrace. A new political party fronted by a photogenic, yet shallow husband and wife team want his once-safe seat. To secure it they need a jaded electorate’s support. An “out and proud” PR guru is hired for the buff and polish, but when careers clash with ego, and conscience clashes with lies, who wins? Distortion is a fictional take on PR spin, sexuality and the personalities jockeying for position in Northern Ireland’s stagnant political arena.

Amanda has more than 20 years’ award winning experience in TV drama as a script editor, storyliner and producer before turning her attention to writing. She has showcased worked at Belfast’s Outburst Queer Arts Festival, published flash fiction and short stories, and is currently developing work with The MAC theatre Belfast where she is a Hatch artist. Amanda is a recipient of ACNI funding and is developing theatre pieces exploring the reproductive rights battle in Northern Ireland and also the ongoing negative impact of homophobic hate crime.

Kerri studied performing arts at Belfast Institute of Further Education and then completed a degree in theatre studies at Queen’s University. On stage she has appeared in Dancing Shoes, Cabaret, Smiley, Here Comes the Night, Educating Rita and Threepenny Opera. Her recent TV credits include: Come Home, Derry Girls and Coronation Street. During isolation, The Lyric Theatre teamed up with The BBC to create a series of short stories whereby Kerri performed Stacey Greggs Wake Cake. She has just wrapped on the BBC Drama The Awakening. Kerri is thrilled to be returning to her theatrical roots with Distortion.

Michael has been working in TV and Theatre for over two decades. He has performed over 20 shows at the Lyric theatre in Belfast and has worked with all the theatre companies in the North of Ireland as well as the Manchester Royal Exchange, the Lyric Hammersmith, the Gaiety Theatre and Project Dublin. In addition to his many film and TV credits Michael appeared as Bowen Marsh for 2 seasons in Game of Thrones and is a lead member of BBC Northern Ireland’s RTS award winning Soft Border Patrol.

Claire is an established actor based in Northern Ireland. She trained in acting at the Samuel Beckett Centre, Trinity College Dublin and has over 20 years’ experience in theatre, TV and radio across the UK and Ireland. She has performed to sell out audiences in the Grand Opera House in award winning productions including The Holy Holy Bus and the critically acclaimed Dancing Shoes. She has worked extensively with theatre companies across the province, most recently performing as Ma Ubu in Ubu at The MAC in Belfast. Claire made her directorial debut in 2019 on The Nightshift Before Christmas.

Nora is an actor and theatre maker from Dublin. She was previously director in residence at The New Theatre, from 2015 – 2016. During this time she developed, directed and co-produced the plays Pink_Milk and Olympia. Nora and also worked as the new writing co-ordinator for The New Theatre, from 2013-2015. In 2014, The New Theatre was nominated for a special Irish Times Theatre Award in recognition of their support of new work. Nora has worked extensively with Dead Centre. Her credits as assistant director include Lippy, Chekhov’s First Play and Hamnet. She has toured extensively with the company.
Other directing work includes: Dead Air (Bram Stoker Festival 2017) Belvedere House, Mother Stoker’s Sickly Stories (Bram Stoker Festival 2016) Project Cube, The Assassination of Brian Boru (National Tour 2014/2015) and Drawing Crosses on A Dusty Window Pane (Dublin Fringe 2015) by Dylan Coburn Gray.
After a few years directing and making work Nora has returned to performing. In 2018 Nora was awarded with an Arts Council Travel and Training Award to train in North American Clown Theatre with internationally acclaimed clown expert Sue Morrison. She is a member of the Grand Stretch Players improvisation ensemble and is currently developing a new piece, Our Mutual Friend Sarah, alongside the company. 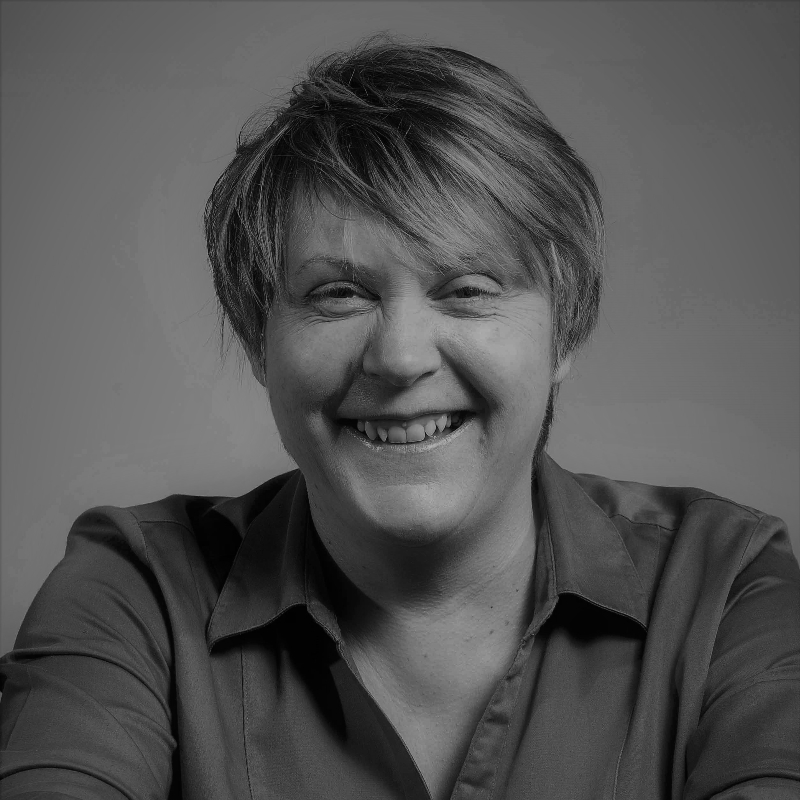