Home  /  Play Reading   /   When Rachel Met Fiona
Back to events

The course of true love never did run smooth. Rachel and Fiona agree they met at a book group but not on the book they were reading or why Rachel gave Fiona a lift home or where they ate their chips en route. But Rachel did kiss Fiona and got her number but then never called. A year later they bump into each other….
WHEN RACHEL MET FIONA explores the intimacy of the everyday with truth and honesty in a series of revealing snapshots. A smart and funny drama about the bravery and choices of what is called ordinary life capturing the epic emotions of the most common human events.

Clare Monnelly is an actor and a writer. Her first play Charlie’s a Clepto was nominated for two Irish Times Theatre Awards (Best New Play, Best Actress) and the Stewart Parker New Playwright Bursary. Her second play minefield premiered at the Dublin Fringe Festival 2019 and was nominated for three Fringe Awards (Best Design, Fishamble New Writing Award, First Fortnight Award). Her third play The Shed is in development with Livin Dred Theatre Company and Pavilion Theatre and she just completed the Lyric New Playwright Programme for which she wrote her fourth play Funny Story.
As an actor Clare has worked with Druid, the Gate, the Abbey and Livin Dred amongst others, and was nominated for an Irish Times Theatre Award for Best Supporting Actress for her portrayal of Mary in Livin Dred’s production of Tom Murphy’s Bailegangaire. On screen
she has worked with RTÉ, Sky One, TG4, Element and many more.

Lauren Larkin is an actor and writer from Dublin. She is a former member of Dublin youth Theatre.
Her recent theatre credits include ‘Passolini’s Salo re-dubbed’ at The Abbey Theatre, ‘The Snapper’ by Roddy Doyle at The Gate Theatre, A national tour of ‘Rapids’ by Shaun Dunne and Talking Shop Ensemble, ‘Shelter’ with Druid Theatre company, directed by Oonagh Murphy (nominated best actress at The Irish Times Theatre Awards 2019) and her own one woman show ‘Split Ends’ as part of
Show in a bag at Bewleys Café Theatre. Other theatre credits include ‘My Son My Son’ at Project Arts Centre, written and directed by Veronica Dyas. ‘The Game, History, HEROIN, The Family, Twenty Ten’ (nominated for best female performer at Dublin fringe 2011) all with THEATREclub. Her work with Talking Shop Ensemble and Shaun Dunne include ‘I’m a Homebird (it’s very hard), Death of The
Tradesmen, Advocacy’ (best performer at Dublin Fringe 2014).
Her TV and Film credits include Love/Hate, directed by David Caffrey, Everybody Sings by Shaun Dunne, Humblebrag (BFI London Film festival 2019) directed by Sinead O’Shea and Deadly Cuts directed by Rachel Carey. 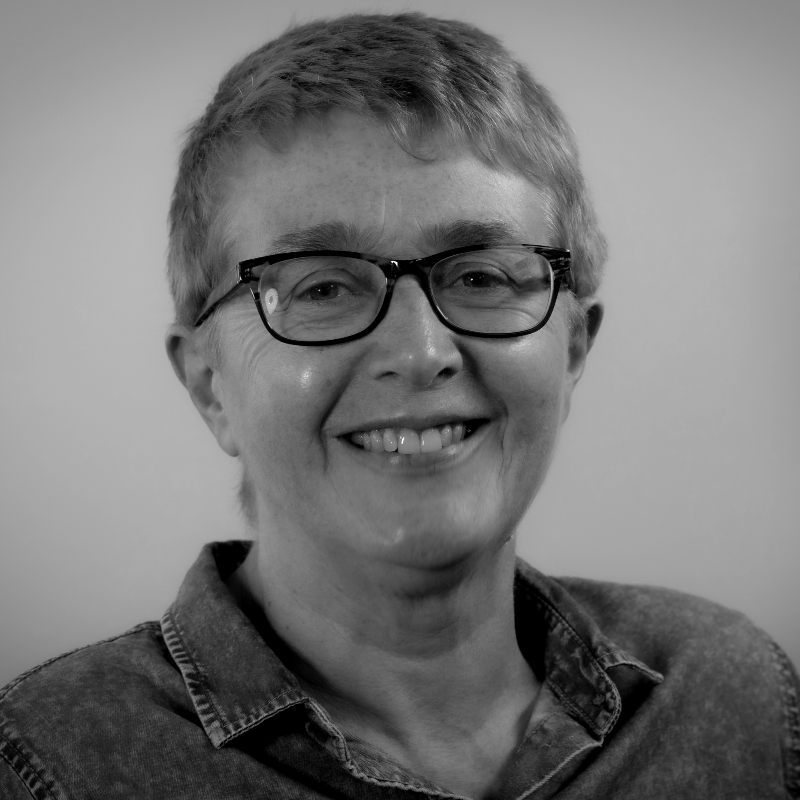