Fitzpatrick takes great pride in his work- restoring historic windows. Part of this pride comes from within, part of it comes from the influence of his mentor, Francis. As he waits for his new apprentice to arrive, Fitzpatrick reminisces about his time with Francis and his wicked, macabre sense of humour.

Stewart Roche’s first play ‘Revenant’ had its world premiere in The New Theatre in November 2013 and was nominated for the Stewart Parker Award. In August 2018 his play ‘The Fetch Wilson’ premiered at the Pleasance during the Edinburgh Fringe to great critical acclaim. This was followed in October 2018 when his play ‘Wringer’ was produced by Bewley’s Café Theatre. Other plays include ‘Variance’, ‘Tracer’, ‘Snake Eaters’ , ‘A Christmas Visit’ and ‘Shard’.
Film work includes ‘Bittern’ and ‘Where Still Waters Lie’, which has played in over 30 festivals worldwide. It won Best Foreign Short at the Monsterflix Awards, Best Drama at the Indie for you Festival and Best Horror Short at the Five Continents Film Festival and the U-Horror film awards. It came runner-up the Best Irish Short category at the Foyle Film Festival. His first radio play ‘Hunter’ premiered on
Dublin City FM in October 2020.

Neill Fleming has been acting since he could speak and walk at the same time. He has done loads of plays, from silly to sublime.
He has worked on tv, radio and film and wants to continue acting until he can no longer walk and speak at the same time. 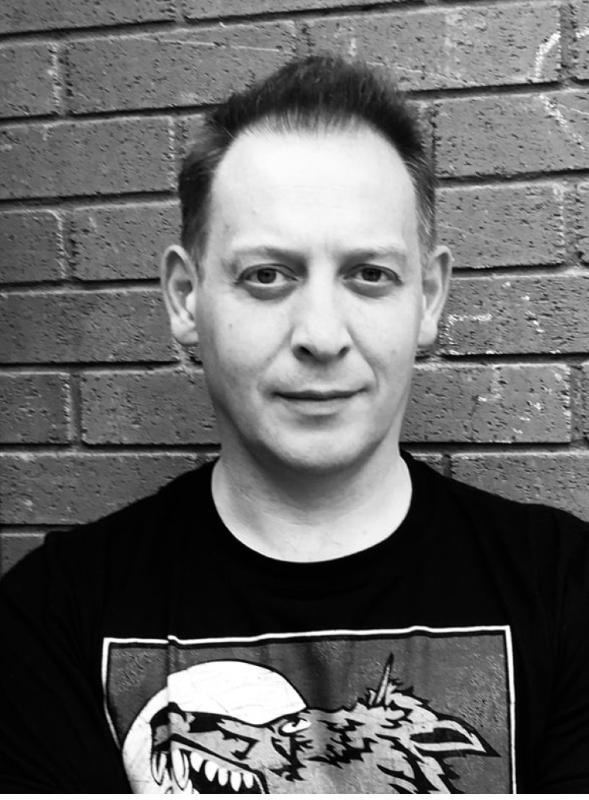 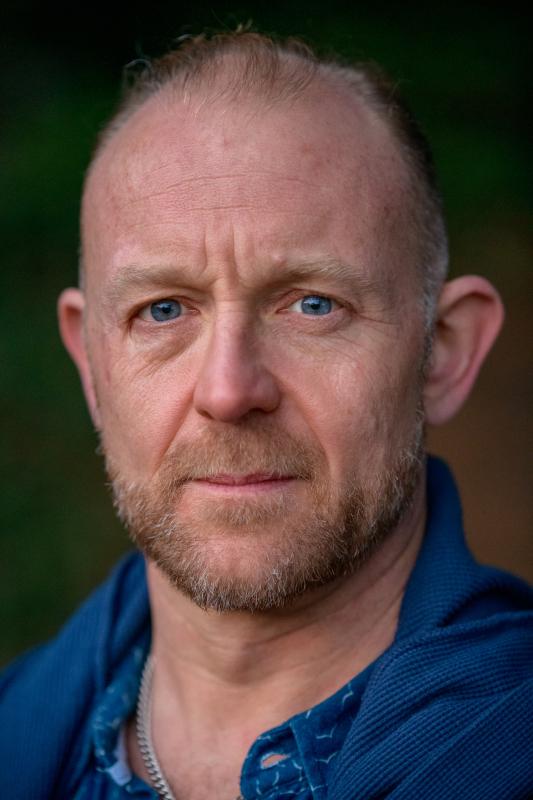