Ella is writing a play. Or rather, putting a lot of effort into not writing it. She has a deadline. She has great truths to reveal. She has enemies to vanquish. She has murderous violent sexual fantasies to commit to the page. What she doesn’t have is an ending for her story. Or a working biro.

Ella Skolimowski is an Irish-Polish writer and performer. Ella writes for the theatre on contemporary social issues and relationships, especially on themes relevant to the lived experiences of women. Her first play Driving Me Crazy was included in The New Theatre Dublin’s New Writing Week, 2019. She was the lead in her play Follower Count, presented at Smock Alley Theatre as part of the Scene + Heard festival in 2020. Her short, Pandemic Panic!, was included in the New Theatre Dublin’s Fightback Festival in 2020. In October 2020 she began publishing LoveSick, a serialised audio drama, which was nominated for the 2021 Imison Award. Her script Half of Nothing was recently awarded an Amy Dalton bursary by the IDGTF.

Her most recent credits include a voiceover in an Irish documentary “Ireland’s Unidentified” that will premiere in autumn 2021, and a performance in a self-directed one-woman show “Pandemic Panic” written by Ella Skolimowski as part of last year’s FIGHT BACK Festival at the New Theatre. Other credits include a rehearsed reading of “Driving Me Crazy” by Ella Skolimowski as part of the New Writing Week at the New Theatre in 2019, “LOCKED(in)” written and directed by Andrea Bolger as part of the Scene & Heard Theatre Festival 2018 at Smock Alley, “Chatterbox” at Theatre@36, “Why Me” written and directed by Sean Ronan at the Civic Theatre, “Returning to Haifa” directed by Anthony Fox at the New Theatre, “The Coping Class” at Theatre@36, “Poor Me & the Bastards” with David McSavage, “Crimecall” and “Nationwide”, amongst others.

Aneta is also signed with Not Another Model Agency in Dublin. She works as both a catwalk and photographic model and became a catwalk coach and choreographer for the Miss Ethnic Pageant. She danced in the Polish Folk Dance Group “Shamrock” (in Polish “Koniczyna”). For eight years she was the organizer, presenter and host for the Final Gala of the annual International Short Film Festival “Distances”. 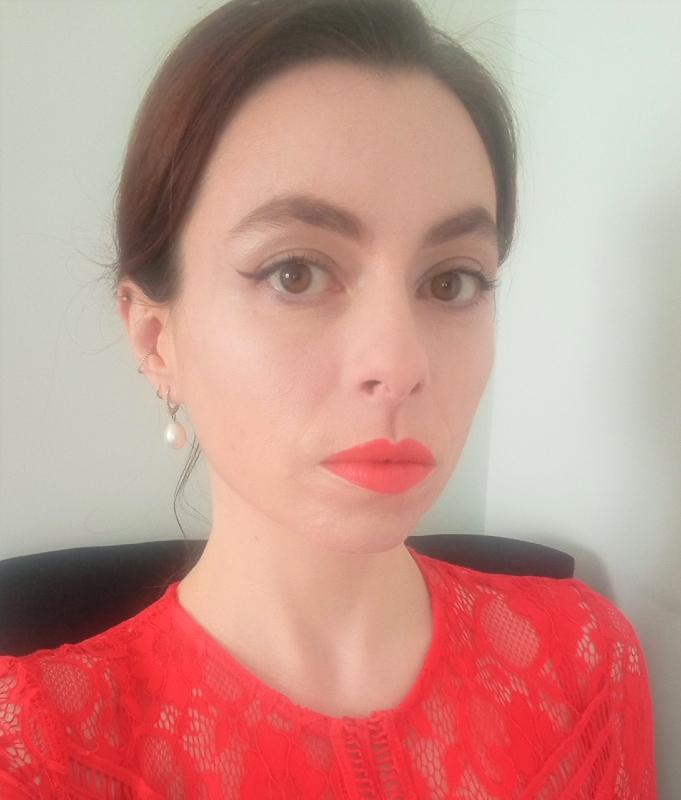