Home  /  Theatre   /   My Sister Elizabeth
Back to events

The year 1956 was memorable – there was the Hungarian Uprising against The Soviet Russia, the Suez Crisis (Second Arab Israeli War), while here in Ireland Eamon de Valera celebrated the 40th Anniversary of the Rebellion at Easter 1916.
Nothing had changed much in Ireland since 1916-1923 in the newly minted impoverished Republic of Ireland. Most children left school at fourteen, and were thrown into the adult world of work, while medical and maternity services were all operating on a uniquely Irish poor law system that was struggling to enter early 20th century medical practice.
Outside the new Irish elite life was mundane and poverty was endemic.

This play is a snapshot in 1956 of life in Dublin as seen and experienced through the lens of a seven-year-old girl.

My Sister Elizabeth can be viewed as an epilogue to Ann’s drama The Moving Bridge that was part of the 2020 New Theatre Fightback programme.

My Sister Elizabeth can be viewed as an epilogue to Ann Matthews’ drama The Moving Bridge that was part of the 2020 New Theatre Fightback programme.

Her first play Lockout was staged in 2013 in Dublin and her second play Madame de Markievicz on Trial was staged in 2015 and went on a national tour in 2016. The finale was performed in the Irish Cultural Centre (Cultural Irlandias) in Paris on the 100th Anniversary of the 1916 Rebellion in Dublin.

Amy O’Dwyer graduated with a distinction from the London School of Musical Theatre, and studied a BA in Drama and Theatre at Trinity College Dublin.
When not acting, she works as a producer with The Podcast Studios, and has worked in radio as a news reader and presenter. 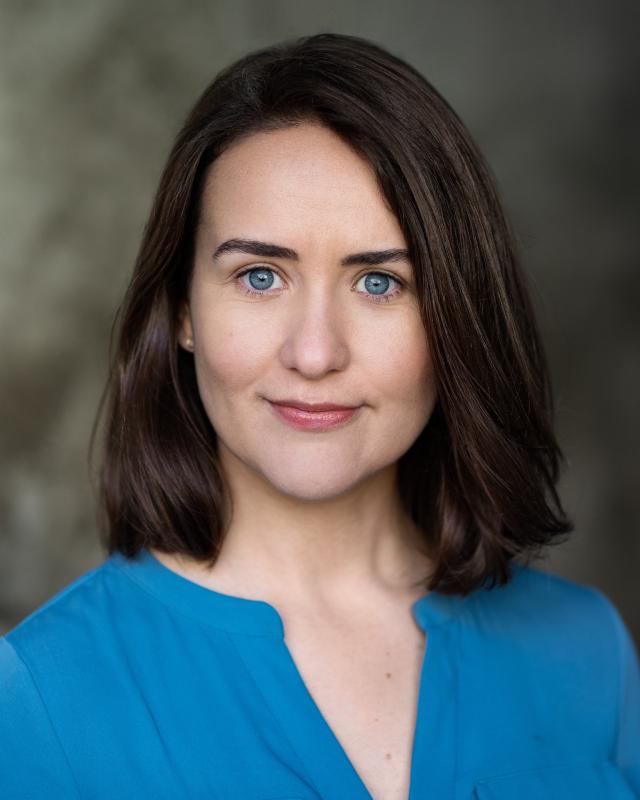 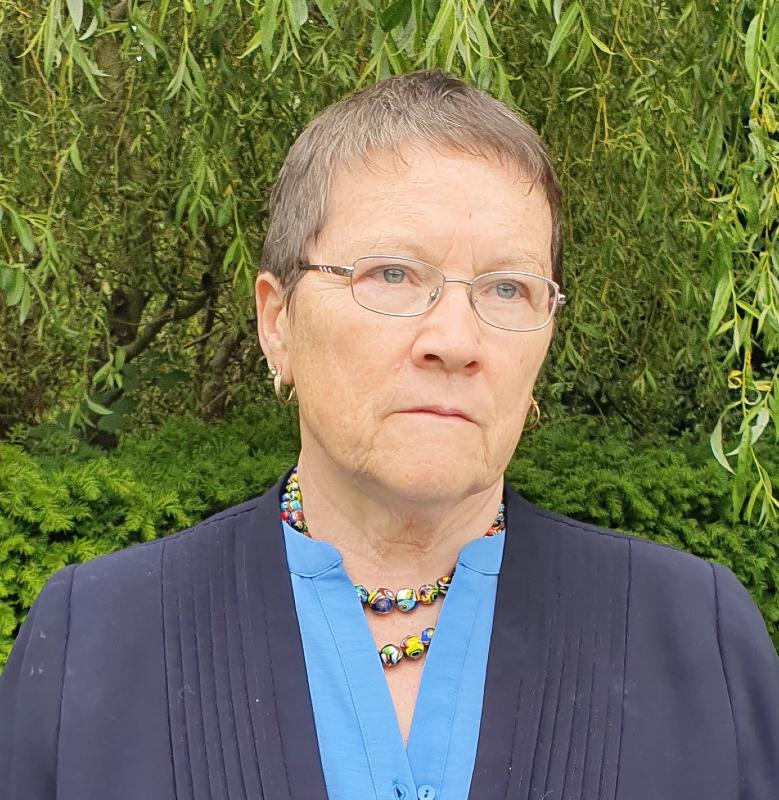