It’s 12 months since Duo left Doll in the middle of a pandemic and hasn’t been seen since.
Doll is more reclusive now than when Duo lived with her. Living on a diet mainly of instant noodles, which Mohammed brings up from the shop underneath her flat. In a series of memories Doll traces her relationships breakdown, culminating in a violent act. Will Doll ever leave her flat? Will Duo ever be found?

An Unmade bed explores the life of a woman unable to stay and too afraid to leave.

ELIZABETH MOYNIHAN is a writer and actor who trained under Deirdre O’Connell at Focus “The Stanislavsky Actors Studio” in Dublin. Elizabeth currently works as a television, film actress and writer in the U.K. and Ireland. Recent work includes BLACK MIRROR on NETFLIX and FANTASTIC BEASTS AND WHERE TO FIND THEM for Warner Bros and AVENUE 5 for HBO.

Her first play Cider Queens was a two part RTE radio drama broadcast in April 2009, winning the Writers Guild Award (Zebbie) for Best new radio play that year.
Tic her second play was produced by Tall Tales Theatre Company. Published by Liberty Press 2007. Focus theatre commissioned a full-length version of ‘Tic’ in 2010. Tic is now a screenplay which received development funding from Screen Ireland and Media Europe and
will be directed by Marion Comer (48 Angels, Boxed).

In the Absence of Snow. Blood in the Alley theatre commissioned a series of workshops of this play funded by Cork County Council.
‘Walnuts remind me of my mother’, Sold out the first week of the Absolute International Gay Theatre festival 2009 and was nominated at the Absolute festival awards that year.
‘Slaughterhouse, Swan’ Sold out the Absolute Gay theatre festival 2010 where it received five nominations and four awards including Best New play, Best Actress, Best Visual Production and Best Design.
‘Pinching for my Soul’ Was staged in June 2011 directed by Blanche McIntyre at Focus Theatre, Dublin.
‘Marvel‘. Elizabeth made her debut at the The Abbey theatre with ‘Marvel’ which was then developed into a full length play where it received a rehearsed reading at The hotbed festival in Cambridge 2012 and a full production in 2014 at the Project theatre in Dublin.
I Want To Know Was performed at the Abbey Theatre (National Theatre of Ireland) 2015 for World Children’s day. It addresses the subject of FGM.
I want to know is an education piece aimed at 11-15 year olds.
HAPPINESS, THEN Had a reading at AMAW in London Bridge, London Feb. 2019.
Quicksand Had a production at The New Theatre in Dublin, June 11th 2019.
It will also be translated into Greek and performed in Athens in 2022. It was broadcast as a radio drama on RTE 1, on the 2nd of May 2021.
The Rising Tide. A play for stage in two acts to be performed at the White Bear Theatre, London. (Postponed due to Covid19) in 2022.
Shades of Pemberley (Black Girls Love Jane Austen Too). A play for stage in one act @ The Hotbed Festival, Cambridge July 2021 and The White Bear Nov. 2021

FILM:
A LIFE OUT LOUD – Feature film (At casting stage).

TELEVISON:
Godmersham – 6 part drama series based on the Life of Jane Austen and her nieces – In development.

WEB SERIES:
Bust. Elizabeth is currently working on her web series Bust which can be seen on Twisted Mirror T.V. or YouTube and Vimeo – 7 Episodes.

New Media:
AN UNMADE BED a short play online for Fightback Festival April 2020. Produced for theatre audiences by The New Theatre during lockdown. The second part of An Un-made bed will be staged at the New Theatre for their follow up Push Forward festival.

Emma trained in the BA Acting course at the Lir Academy in Dublin, Ireland from 2016-2019.

She is currently writing and producing her own one woman show titled Vanishing Grace, a piece that explores the world of Irish Dancing and cultural identity. 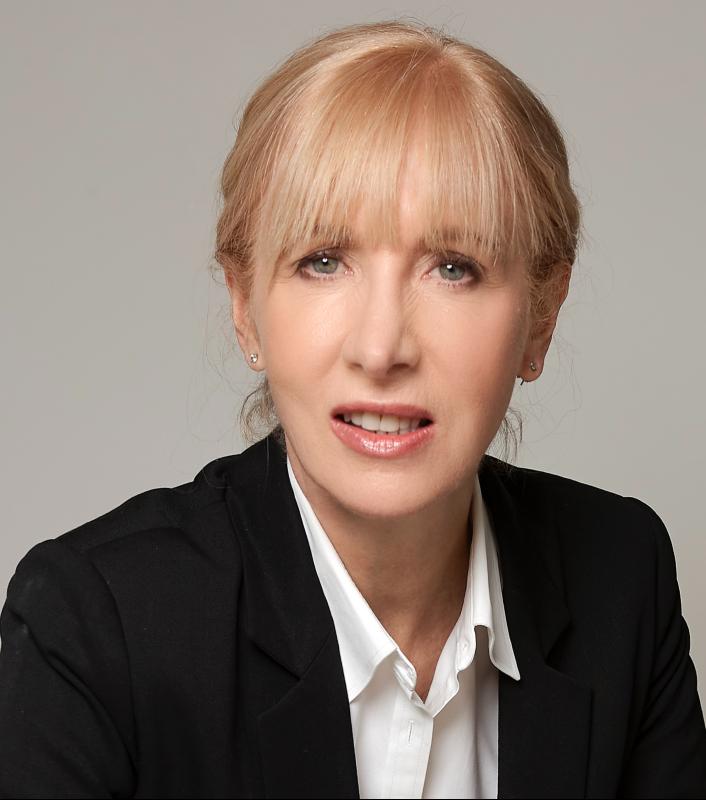