The “One Tree” started talking to Jamsie once the virus hit. Why not? Hadn’t the world gone mad anyway, virus and talking trees, reasonable enough it seemed in pandemic times. Then the tree goaded him into stealing the black book. He stole it for love, for his Gracie. He stole it and there is no giving it back now. Will he bury it under “The One Tree” or burn it?

Which is the greater sin? Stealing it in the first place or burning it now? “Black book down” tells the story of how the makes simple men desperate. How can you compete with the great poet Patrick kavanagh and the allures of zoom meetings with fancy professors?

Tara Maria Lovett is a Cavan based playwright. Literary awards include Fingal Scribe Playwriting Award in 2000 for her one-act piece ‘The Shape’, the O.Z. Whitehead Playwriting Competition for ‘Action Man’ (2001), the Sean Dunne Literary Award for ‘The Hen House’
(2002) and the Eamon Keane award for best full-length play for ‘The Piano Lesson’ (Listowel Writers Week, 2002).
Professional productions include ‘The Shape’ and ‘WatchDog’ Focus Theatre 2001, ‘The Suck’ in The Project 2001, ‘The Call’ in The Crypt Dublin Castle 2002 shortlisted for a Irish Times Theatre Award that year, and ‘The Mass Rock’ in Smock Alley in 2012. ‘The Tide’ premiered in The New Theatre in September 2019.

Dublin born, Pat Nolan has appeared as an actor in many TV, Film, and Theatre productions Nationally and Internationally.
He trained at the Focus Stanislavsky Studio, and appeared in many of the theatre’s productions.
Other stage work includes 12 Angry Men, I Keano at the Olympia Theatre and Uncle Vanya at the Gate.
He appeared in the Abbey Theatre in Hamlet,Pisces the Cod(Peacock),Oedipus and The Wake.
He played the role of Michael in the Whirligig T.C. production of Risk Everything by Canadian playwright George F. Walker.
In 2016 he toured Northern Ireland with a production of The Prodger by Tina Noonan.
He created Take Off Your Cornflakes with Rose Henderson and played the part of Tom as part of the 2017 Fringe Festival Show in a Bag Project. The play has toured extensively since, including Finland.

He recently returned to Fair City after an 8 year hiatus to play Barry O’Hanlon, a role for which he won the International Rose d’Or in Switzerland.
Recently he wrote and performed in his own play ‘Waiting for the Man’ which was part of the recent Reboot Festival @ The International Bar.
TV work includes, ‘Remington Steele’, ‘Commonplaces’, ‘Inside’ and the
aforementioned ‘Fair City’.
Film work includes ‘Batman Begins’, ‘Angela’s Ashes’, ‘The Magnificent Ambersons’, and ‘When the Sky Falls’ to name but a few.
He will be seen in ‘Shifting Sands’ (a screen adaptation of ‘Take Off Your Cornflakes), later in the year.
He’s happy to be reviving the role of Jamie Dolan in ‘Black Book Down, who was first introduced to online audience’s in 2020 as part of the Fight Back Festival in the play ‘The One Tree’. 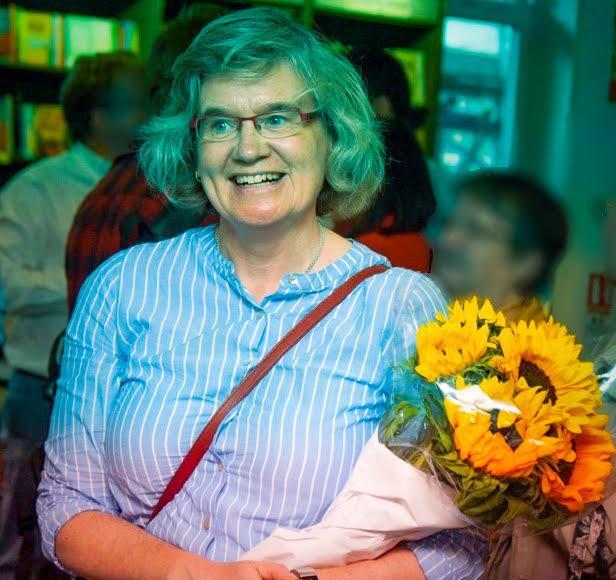 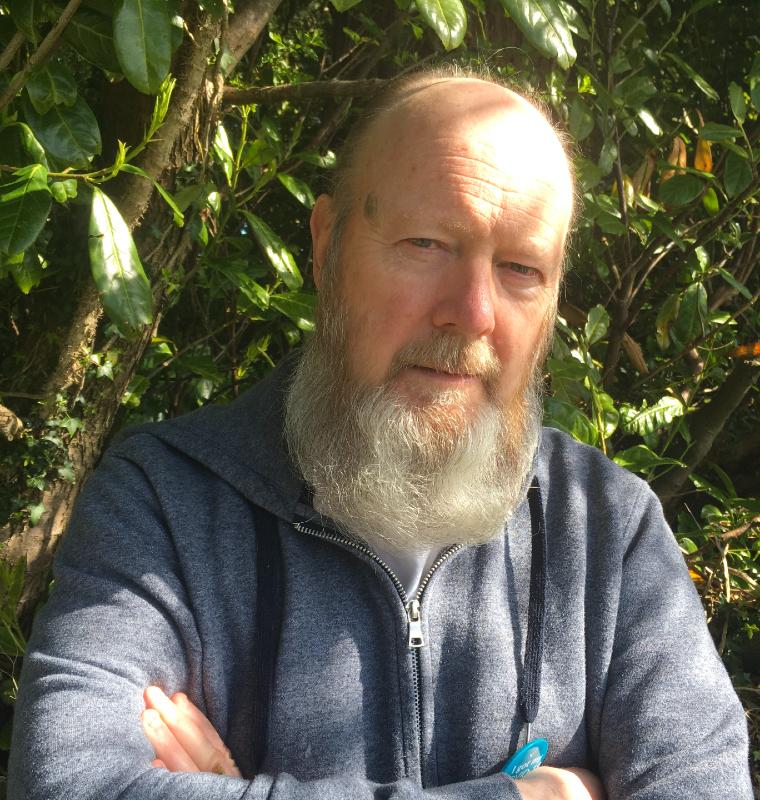