All spoken word pieces run simultaneously. They will all start at 4pm with rotating audience pods of 10.

Hazel Hogan is a poet from Dublin. Her poem ‘Grangegorman’ was on the recommended list to be studied as part of the Junior Cert syllabus. Her poetry was submitted into the Irish Poetry Reading Archive as part of the UCD digital library. She was selected to take part in the Dublin City of Literature project, Dublin: A Year in Words. She has been published on RTE and The Irish Times. She was recently awarded the Creative Arts Scholarship and Residency at the Tara Building. She is an editor of Two Meter Review Literary Journal.

Dagogo Hart is a Dublin based poet, writer, playwright, performer and spoken word artist. His work has been published in the University College Cork’s Motley magazine and The Moth magazine. He has performed in open mics and poetry slams such as circle sessions and Slam Sunday, this led to him winning the Slam Sunday Grand slam and qualifying to perform at Electric Picnic under the Cuirt International Poetry festival in 2017. Since then he has performed for festivals like Mother tongues, St. Patricks, Dublin Fringe, Drogheda literary festival, Spirit of Folk, Body and Soul, Loud Poets Scotland and First fortnight.
In 2018, he co-founded a poetry collective called WeAreGriot; A poetry collective that curates art events around poetry, with FeliSpeaks. Under which he has curated and written for See True (a spoken word variety show) and Boy Child (a spoken-word play), the last two co-written with FeliSpeaks, Talkatives;  a hip-hop and poetry slam. His personal works include; RedBeard Paddy (a poetry short film), Africa Day 2018 champion (served as host and performer, Lantern Smoke (runner up for Button Poetry Video contest).

The Poet Geoff: Geoff Finan was the Writer in Residence for Dublin City Council for the Dublin North West area in the summer of 2018 and again in 2019 and is currently lecturing in the National College of Art and Design on the module ‘Voices From The Margins’ and also in Maynooth University on the elective ‘Education Projects in the Community’ for the B.Ed course. In 2019 he had the honour of writing the 100 year commemorative poem celebrating the first Dáil in Ireland, titled ‘January 1919’.
Geoff was recently commissioned as part of the First Fortnight Festival to write his most recent piece ‘Gloke’ after working with The Traveling Community for 4 months. Geoff has also been commissioned by the DCC’s Culture Connects project to write for the Local Heroes initiative and his poem A Letter To Leo was chosen as the flagship piece for the My Name Is campaign, fighting against child homelessness in Ireland.
Geoff has written and performed a poem for the documentary Baristas, which has gone to number 1 in 8 countries, top 10 in the US and top 5 in Canada and the UK, in the documentary charts and is now streaming on Amazon Prime. He was also recently shortlisted for writing and performing in the short film ‘Taboo’.
Geoff been featured on RTÉ, TV3, Today Fm, 98 FM, FM104 and Newstalk and in The Sunday Business Post, The Times, The Irish Times and The New York Times

Fiadh Trevaskis Hoskin is a poet and artist based in Dublin, she has a degree in Philosophy and English Lit from UCD. Her work has appeared in The Irish Times, Poetry Ireland, Flare, Impossible Archive and a number of other publications and zines. She generally works in short form revelatory poetry which attempts to encapsulate the generalisable message within specific moments. Her first multimedia solo exhibit, “Our Demands Most Moderate Are” runs in A4 Sounds from July 1st-18th. 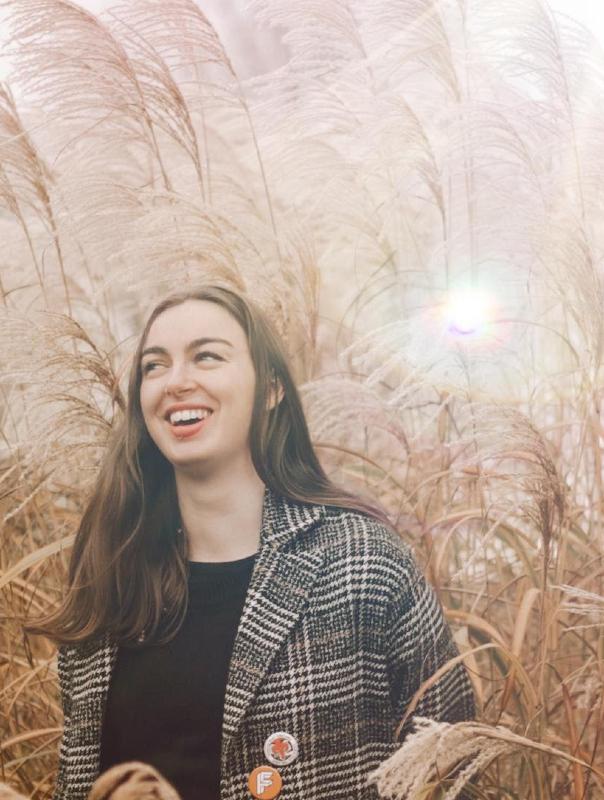 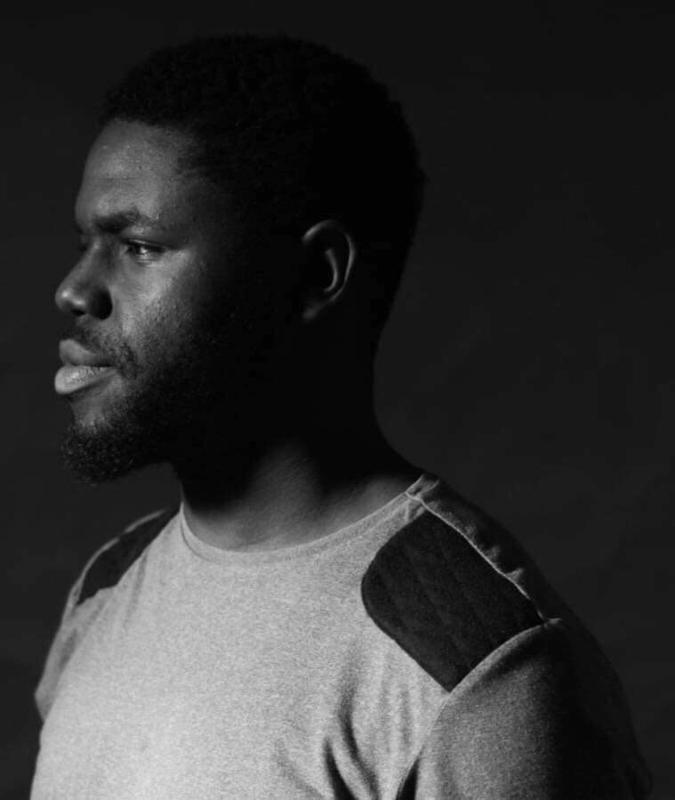 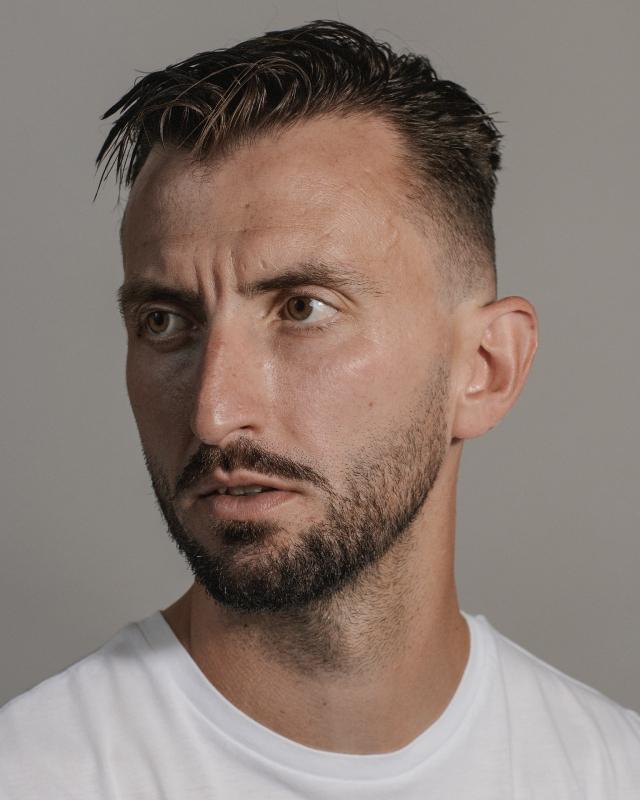 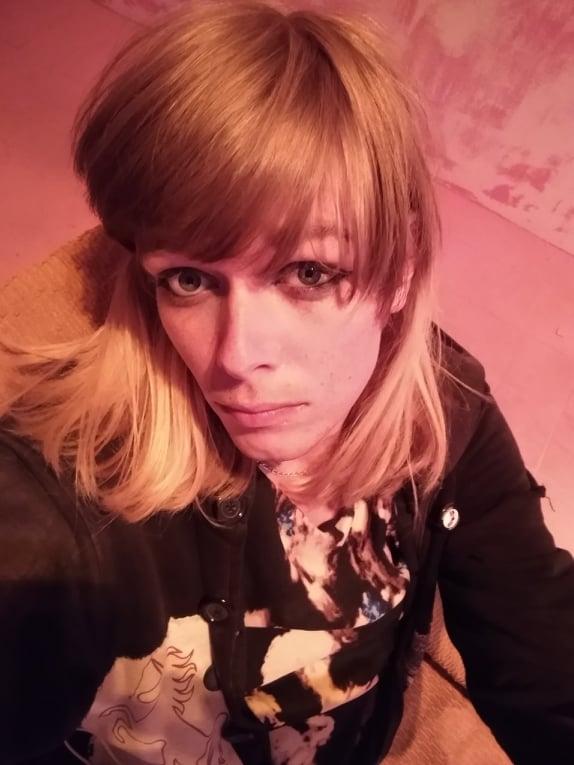