Myrn Devaney is an actor and writer from Galway. She graduated from Bow Street Screen Acting Academy and the New York Conservatory for Dramatic Arts in 2018 and will be attending the London Film School to undertake an MA in Screenwriting in September 2021. 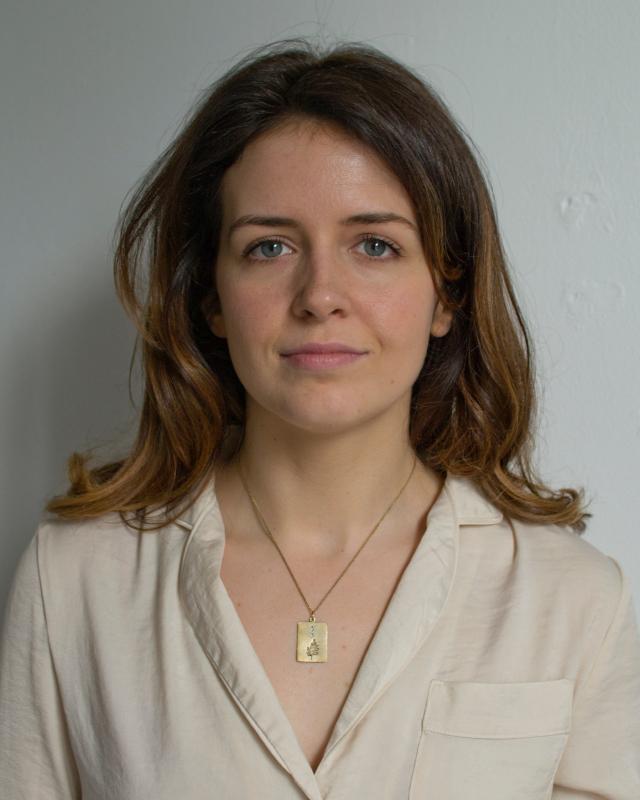 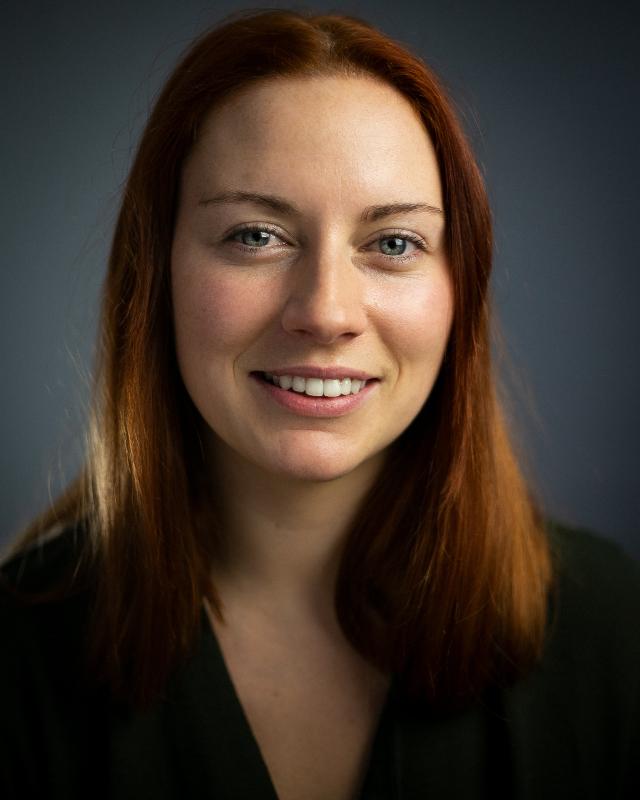