A reading of a new play by Jessica Freed – WAKING THE LAND. Following imprisonment in 1918 by the British of over 100 Sinn Féin and other activists, based on the so-called ‘German Plot’, the play focuses on a moment in time, where three extraordinary Irish Revolutionary women find themselves incarcerated together in Holloway Prison in London.Kathleen Clarke, Constance Markievicz and Maud Gonne MacBride were each unique in her own way – each passionately fighting for the same cause but often in very different ways.Three such strong personalities thrown together for months, in isolation, reveal the multiple facets of Ireland’s struggle for freedom. 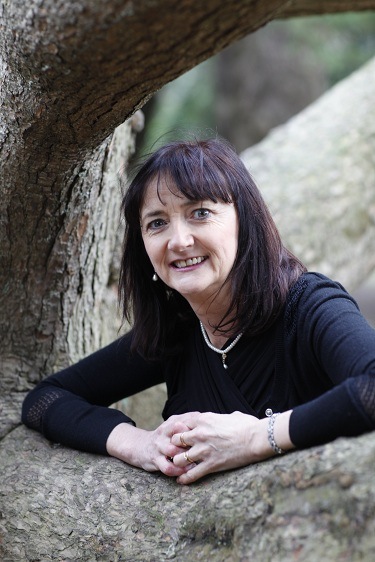 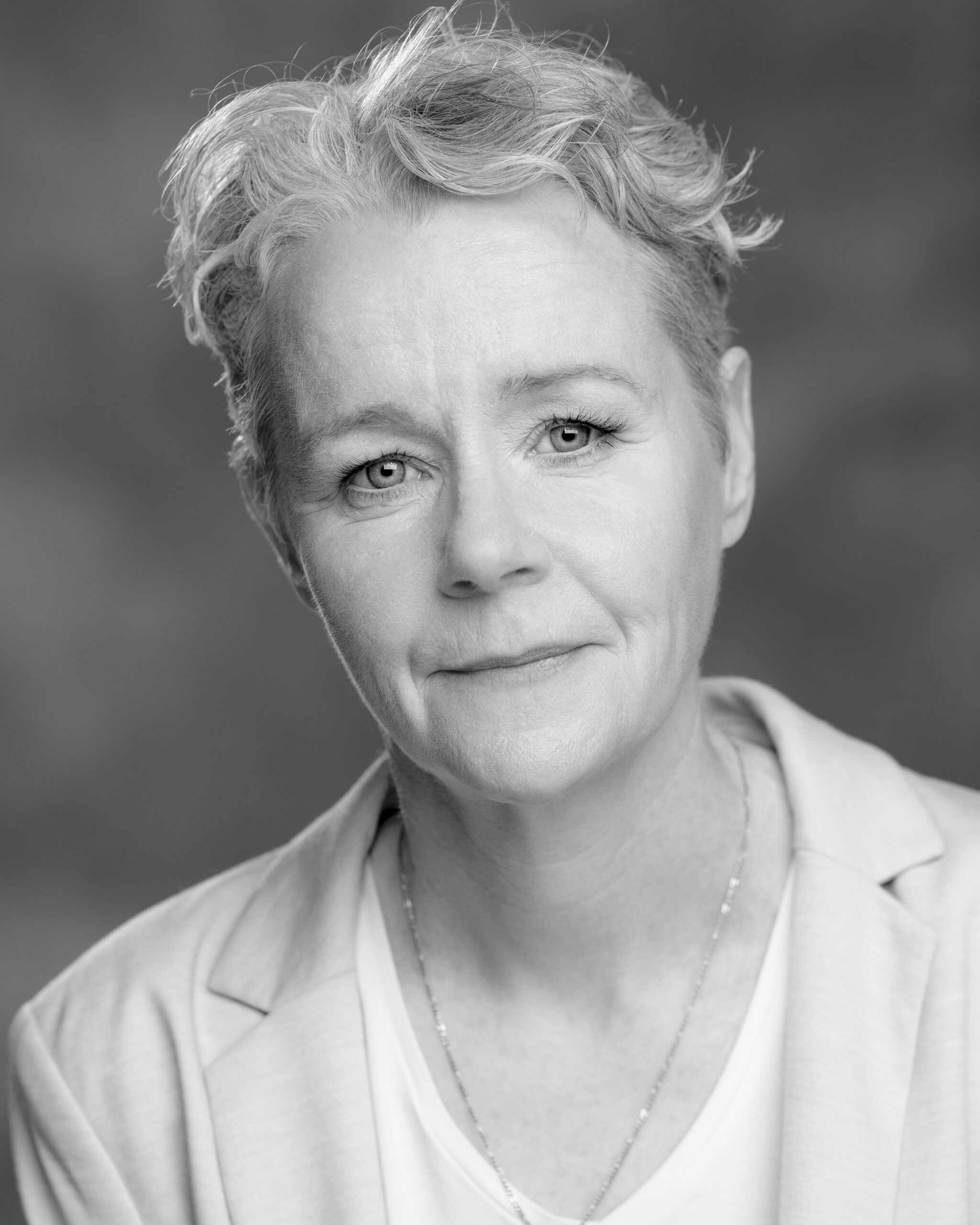 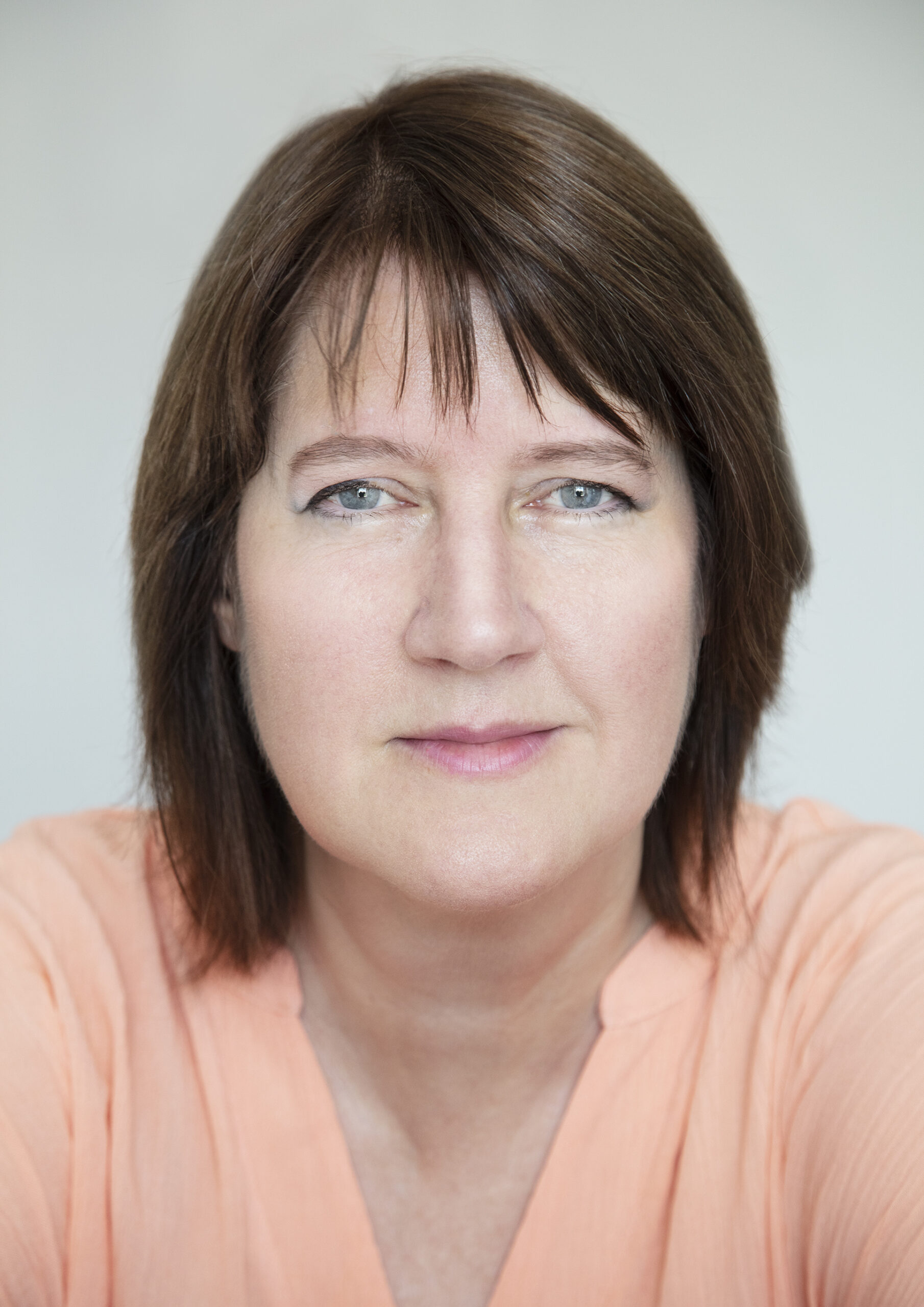 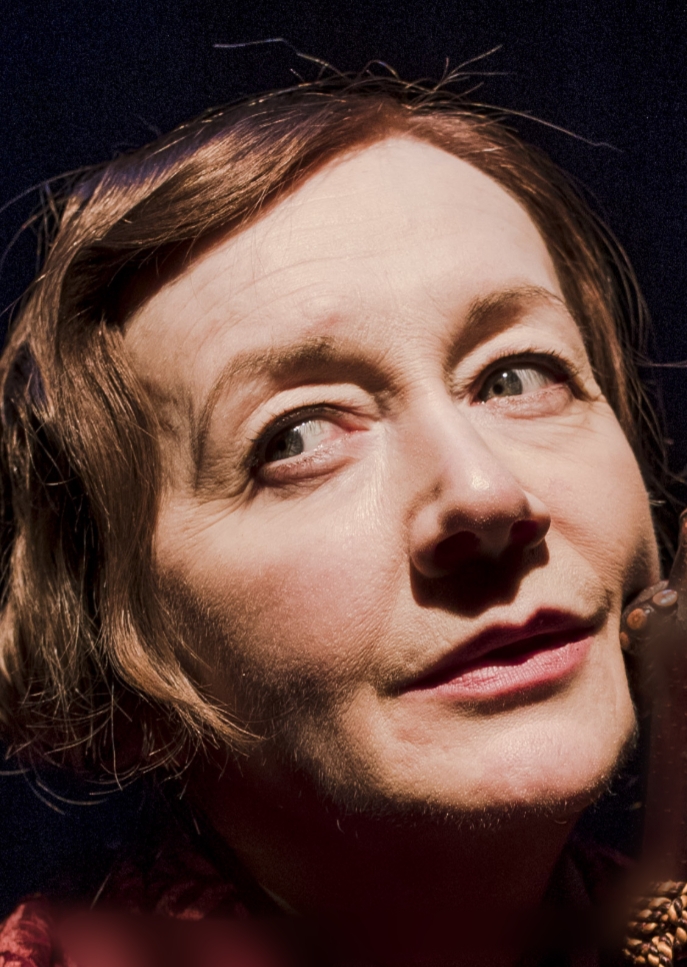 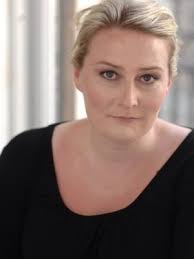 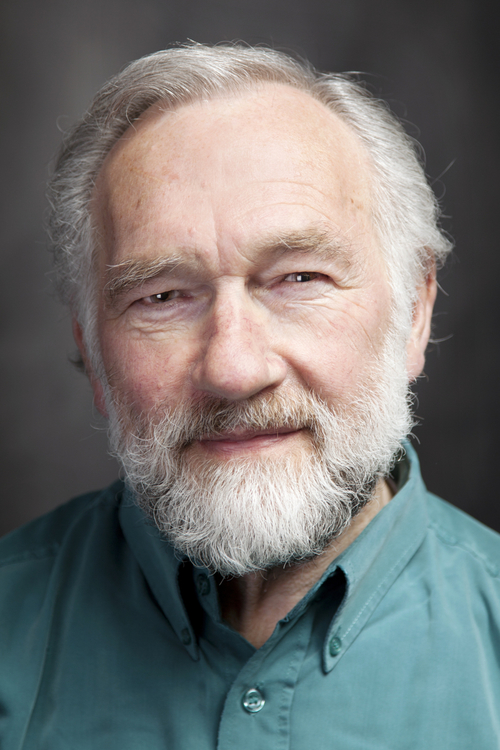 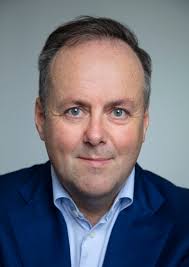 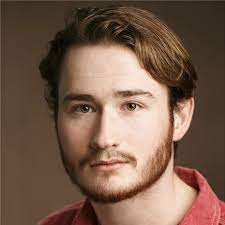 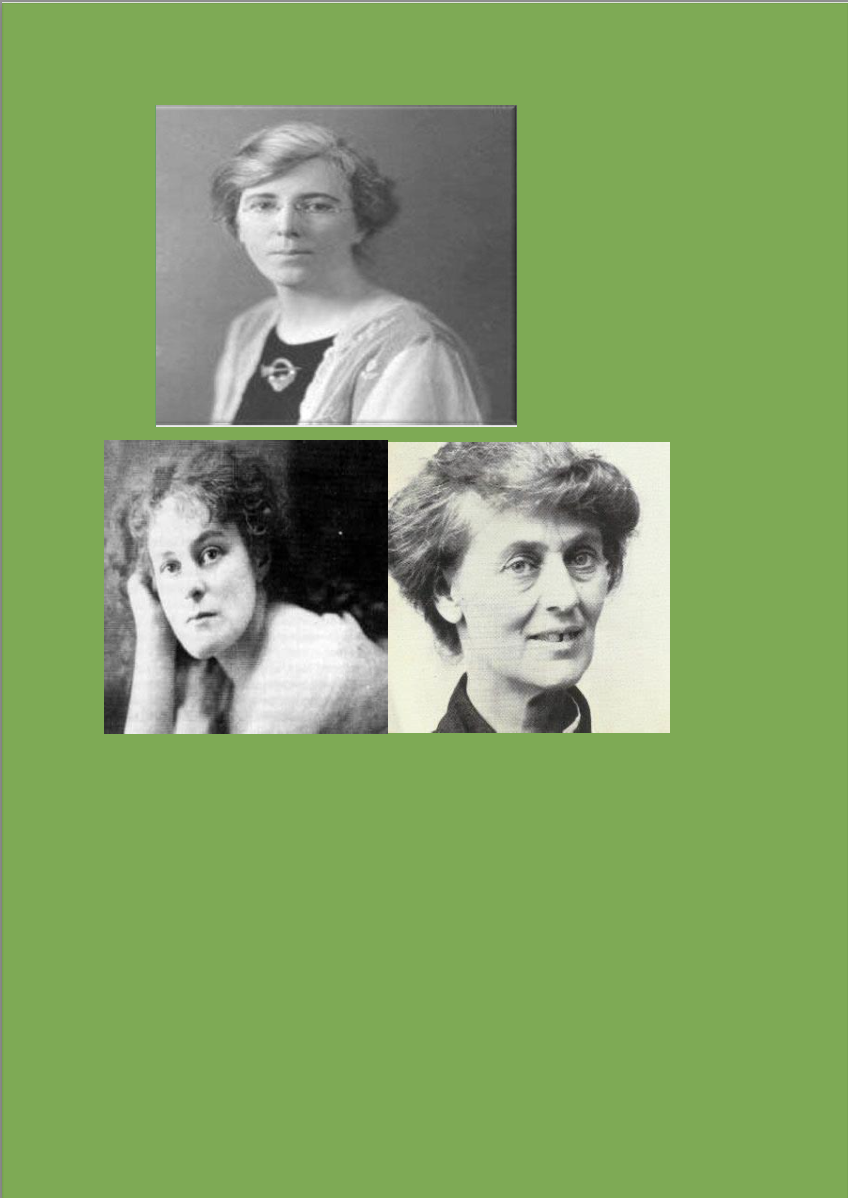