It’s the funeral of someone important to him, and Connor wants to practice reading the eulogy. Unfortunately, his sister has other plans. Despite being stuck in the back room of a church, loud and rambunctious Fiadh takes Connor on a blast through the past of the life they shared, from childhood forts to teenage discos. Unfortunately, struggling with anger and grief by turns, Connor is having none of it. A boisterous and poignant dark comedy, ‘And Tomorrow I’ll Dance With You’ explores sibling relationships, the magnitude of grief, and how we keep living after loss.

Méabh de Brún is an award-winning actor, playwright, and writer. Her short fiction has been published in The Stinging Fly, Banshee Lit, Mysterion Magazine, Giganotosaurus and more. She is a finalist for RTÉ’s Francis MacManus Short Story Award, a Tyrone Guthrie bursary recipient and received the DCLI/ACDI Playwriting Award for her first one-act play Dead Man’s Bells, which picked up eight awards nationally in the All-Ireland One Act Festival. This year, her first full length play ‘GRAND’ was staged as a rehearsed reading by Prime Cut Productions, her first short film script ‘Locked’ was a finalist in the Kerry International Film Festival screenwriting competition, and her first radio play ‘High Spirits’ is set to be produced by Near F.M. She is a proud recipient of an Arts Council Literature Bursary to support the writing of her first novel.

Méabh de Brún has studied with the Gaiety Performance Theatre Company and Bow Street Acting Academy. With a wide range of theatrical experience, she has won awards in theatre festivals around Ireland, including a Best Actor award as part of the All-Ireland One Act Festival. She is a voice actor, and currently performs in a number of audio-drama podcasts, such as ‘Omen’ and ‘The Secret of St. Kilda’. She plays the role of Carpenter in ‘The Silt Verses’, a performance described as “mesmerizing” by The Sunday Times. This year, she has been cast in the upcoming short film ‘Púca’ and will feature in her dark comedy radio play ‘High Spirits’ on Near F.M., and as a character in ‘Eldritch House’, a video game by Spooky Doorway. 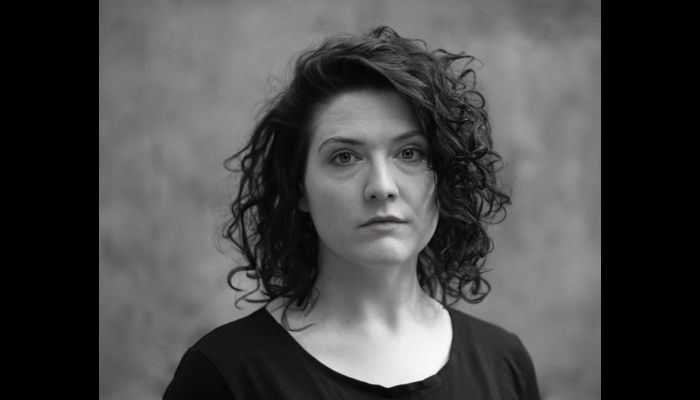